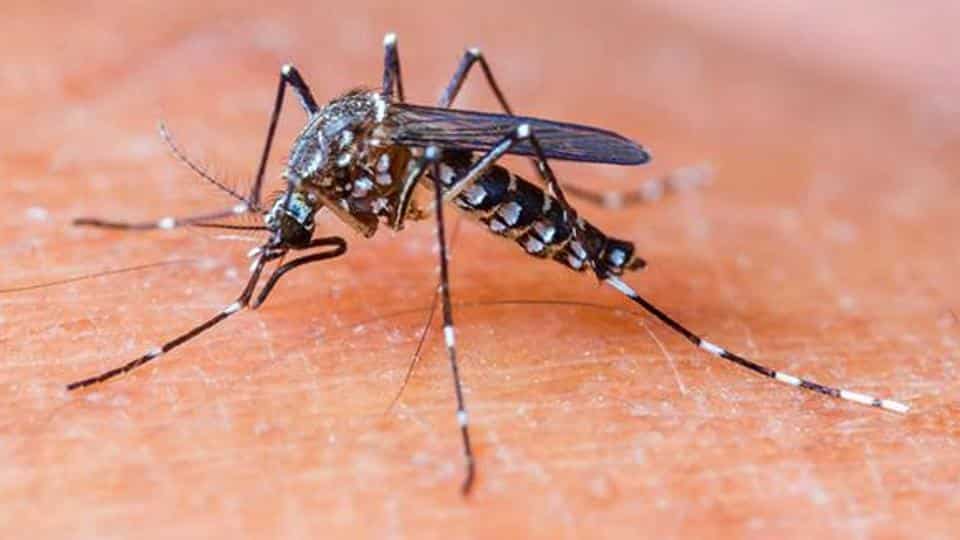 Indonesia’s Health Ministry has stated that more than 100 people have died of dengue fever in the country this month.

The largest number of fatalities was recorded in East Java province, where 41 lives were lost, while 13 people died of the disease in North Sulawesi and 12 in East Nusa Tenggara (NTT).

The ministry has recorded at least 9,634 dengue cases in 372 cities and regencies across the archipelago during this year’s rainy season when dengue-bearing mosquitoes are most active. By last Saturday, four regions, Kupang city and West Manggarai regency in NTT, Kapuas regency in Central Kalimantan and North Sulawesi province had declared a dengue emergency according to Dr Siti.

“Rainy seasons like this make it easier for mosquitoes to breed. One female mosquito can lay hundreds of eggs and these eggs can turn into adult mosquitoes in just two days. So please be more vigilant during the rainy season,” she said. “There is a possibility the cases will peak in February and March, depending on how regions prevent the spread of the disease.”

In East Java, dengue cases so far in January have increased to 1,634 compared with 1,114 in January 2018. “The increase is around 47 percent,” East Java Health Agency head Hari Santoso said. “We try to get the number down by eliminating the mosquito nests and raising public participation in the efforts to prevent dengue fever infection during the rainy season.”

The efforts to tackle the dengue emergency has included fogging, the use of larvicide and eliminating standing water to prevent mosquito breeding.

In mid-January, West Manggarai regency declared a dengue emergency, saying it would prepare almost Rp2 billion to handle the outbreak, including by fogging and larvicide use in four areas where most cases were found. At least 263 cases have been reported across the regency so far this year.

Coronavirus Ground Zero in China Cave is Guarded and Sealed