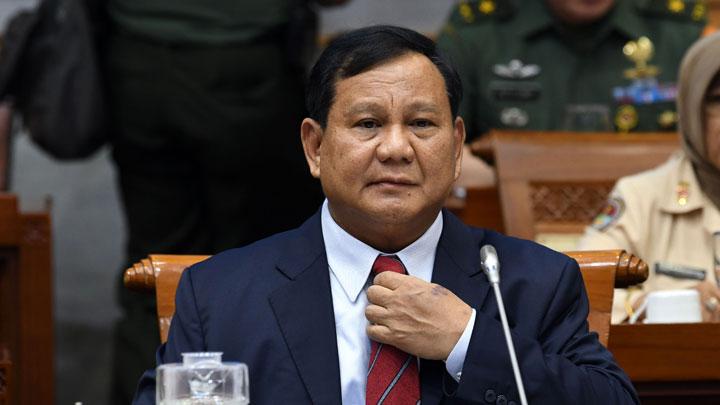 Defence Minister Prabowo Subianto has emphasised that if Indonesia goes war, all of the people must be involved to support the country.

The argument is based on the concept of a total people’s war, known in Bahasa Indonesia as sistem pertahanan rakyat semesta. “If we must go to war, we should apply the total people’s war system,” Prabowo said in DPR, Senayan, on Monday 10th November.

According to him, this concept has been the doctrine of national defence that has been followed for some time already.
“We understand that we can’t win a war if we rely on our war technology. But our defence must follow the concept of the total people’s war concept,” he added.

Prabowo said Indonesia would not be annexed by other countries if all of people were to unite and become integral components to the national defence.

In other words, the national defence would not only be the responsibility of TNI, but also be supported and upheld by every citizen in the country. Within this concept, all people are obliged to join and take part in a civil defence corps, or Bela Negara.

“It has been Indonesia’s doctrine, established from our history, that states all people must join the civil defense corps. This will be our focus in preparation and implementation of national defence and security in the future, ” Prabowo explained.

See: President Jokowi: No Mercy for Bureaucrats Working without Purpose

5 Things To Know In Jakarta