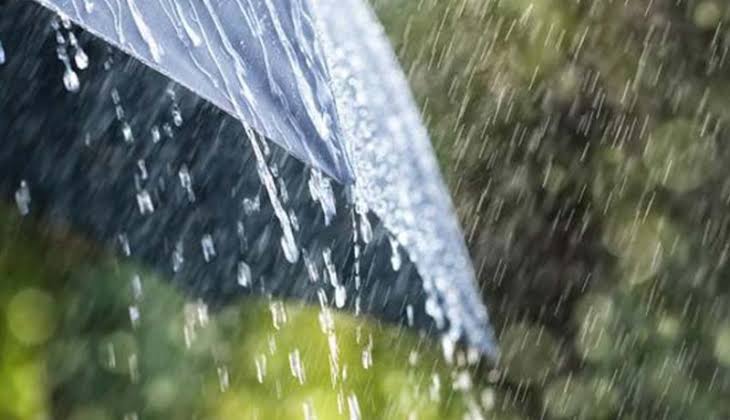 Indonesia is currently still at the peak of the rainy season.

The Head of the National Aeronautics and Space Agency (LAPAN), Thomas Djamaluddin, has said Indonesia is currently still at the peak of the rainy season.

“Now in Indonesia, it is still the peak of the rainy season which means that at any time the intensity of the rain could be high,” said Thomas.

He went on to explain that the sun is approaching to the north but its position is now still in the southern hemisphere, so the actual peak of cloud formation is still in the south and it can make rain often flush.

The peak of the rainy season in Indonesia is in January-February 2020. In addition, the existence of tropical storms in the southern hemisphere has also affected rainfall. With these conditions, people must be aware and need to watch out for the warnings issued by BMKG, which can also seen on the LAPAN Sadewa application.

“The public should be aware that now the rainy season conditions are, at certain times, extreme. There can be two extreme conditions. First, the rainfall can be high or second, the rainfall lasts a long time. Both of them will potentially provide a fairly intensive rainfall,” Thomas said.

He concluded by saying he hopes the public will remain alert to the current rainy season and pay attention to environmental sustainability.