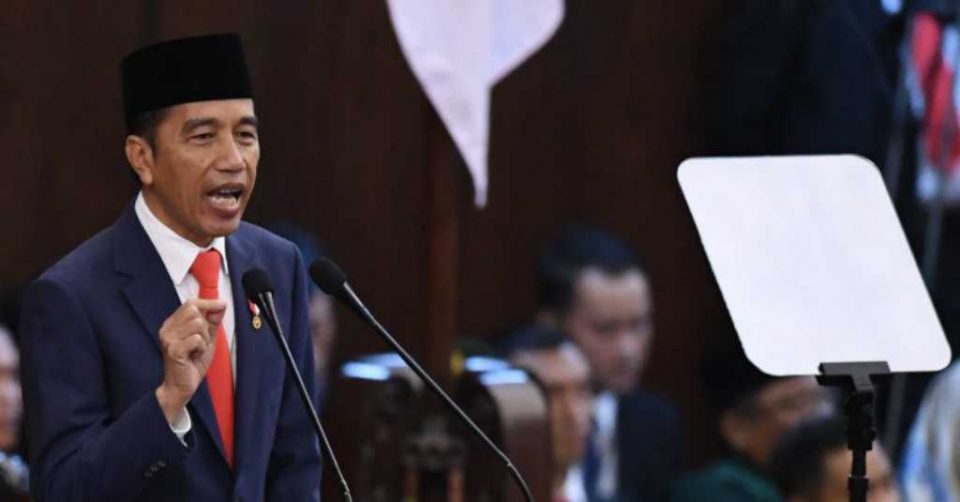 President Joko Widodo delivered a speech after being sworn in at DPR/MPR RI building on Sunday 20th October 2019.

In his speech, the president emphasised that all ministers, officials, and bureaucrats must work seriously in implementing the development programme.

Jokowi also revealed the top programme he will focus on with Vice President Ma’ruf Amin in the future. First is the development of human resources, the second programme that Jokowi said would receive focus in continuing infrastructure development. Thirdly, Jokowi and Ma’aruf will also focus on simplifying all regulations. The fourth thing Jokowi and Ma’aruf will do is simplify bureaucracy in the country and the fifth priority is economic transformation.

“First, the development of human resources which will be our top priority, building hardworking, dynamic HR,” Jokowi said. Human resources is considered important to support the plans for infrastructure development.