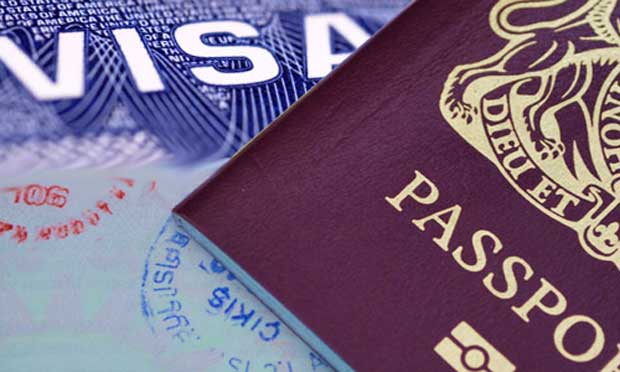 Tourism and Creative Economy Minister Sandiaga Uno has discussed plans to introduce a long-term visa which would be valid up to five years.

With a longer validity period, tourists will be able to stay longer in Indonesia and spend more money in the country.

Sandiaga is currently discussing this matter with the Law and Human Rights Minister Yasonna Laoly.

“We appreciate the preparations and steps to coordinate the opening of better health data and more stringent health protocols in the context of opening up to tourist arrivals at several tourism centres and the creative economy together with the Foreign Affairs Minister, the Health Minister, the COVID-19 Handling Task Force and local governments, ” he said.

Sandiaga claims that there is a high number of potential global citizens aged 60 years and above with a combined income of more than US$15 trillion.

“We are targeting business travellers who enter Indonesia for three to four months per year during winter in their home country,” said Sandiaga.

This policy also anticipates cases of foreign tourists working on tourist visas, as well as foreign workers who wish to carry out digital nomad activities, or people who want to work from anywhere. Sandi is hoping for reciprocity where these countries also exempt visas for Indonesian citizens.

He said that the Tourism and Creative Economy Ministry needs data from foreign tourists to complement the overall data and to formulate a more targeted and segmented socialisation plan. The ministry will also encourage increasing cooperation in the protection of products related to intellectual property rights in the creative economy

To get this long-term visa, there are a number of conditions planned.

“The concept is a long term stay second home visa or a five-year visa. They’ll deposit Rp2 billion (US$142,000) of their money so that they can invest here. Their visas will be renewed every five years,” explained Sandiaga.