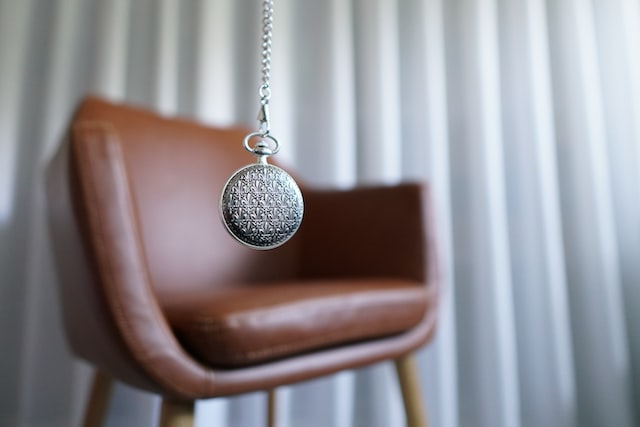 An Iranian man has been arrested by the Pesisir Selatan Police, West Sumatra on 13th September 2022 for using hypnosis to commit a crime.

The case was resolved with restorative justice.

The Pesisir Selatan Police initiated a discussion between the alleged perpetrators and the victims. Both parties agreed to settle the criminal case peacefully on Wednesday 21st September.

Head of Criminal Investigation Unit AKP Hendra Yose said the deliberation between the two parties was held at the Pesisir Selatan Police Headquarters and was also attended by his counterparts from Tapan Sector Police and Lengayang Police.

The alleged perpetrator, who was accompanied by Ustadz Dedi Afdal as their translator, admitted to taking money from a pair of shop owners but did not remember the amount.

“Based on the information of the two shop owners, both suffered losses of Rp10 million and Rp5 million respectively,” said Yose.

During the meeting, the problem was resolved with an agreement that the alleged perpetrators agreed to compensate for the losses suffered by the victims.

“With the agreement to settle the case peacefully, which has also been stated in the statement letter, the case is resolved and the investigation is stopped because of restorative justice,” added Yose.

Yose’s team have also coordinated with the Padang Immigration Office and the Iranian Ambassador in Jakarta.

“We have sent a letter of notification to the Iranian Embassy in Jakarta that we have stopped the investigation into the case for the sake of justice and handed over the alleged perpetrators and families to the police,” he explained.

The foreigners from Iran are Rouhollah, 39, Azam, 40,  and a child with the initial T, 13. Based on information from the Immigration Office Class I in Padang, the family went to West Sumatra in order to travel using a visit visa.

“The family travelled from Jakarta to West Sumatra by land, using a rental car from Jakarta,” explained the Head of the Intelligence and Immigration Enforcement Section of the Class I Immigration Office in Padang, Zaenal Wahyudi.

“They admitted to stealing by using a process of hypnosis. The man can do that,” he said. “They have disturbed society and order. We followed up with their deportation. Then we carried out prevention so that they would not enter Indonesia again.”