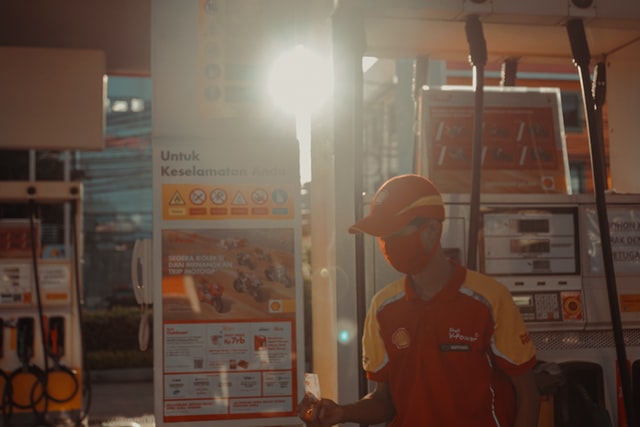 Protests and expressions of rejection from the public haven’t prevented President Jokowi from signing the Job Creation Bill.

On 2nd November 2020, the president and Minister of Law and Human Rights Yasonna Laoly signed the Job Creation Law.

“This law comes into force on the date of promulgation,” reads Article 186.

Furthermore, the law also states, “With this job creation bill, it is expected to absorb Indonesian workers as widely as possible in the midst of increasingly competitive competition and the demands of economic globalisation.”

The law, which has seen various objections, is now accessible to the public through the website of the Ministry of State Secretariat. The public can download the Job Creation Law via the setneg.go.id page, in the latest legal items section.

In addition to the substance of the law, which has received a lot of opposition from workers and academics, the Job Creation Law is also considered a formal record.

For example, the law often changes in terms of its number of pages, even though it has been finalised by the DPR. The most striking cases include the change from 905 pages to 1,052, 1,035, and 812 pages. The number changed again to 1,187 pages.

“The registration of the judicial review lawsuit of the Job Creation Law No. 11/2020 was officially registered this morning to the Constitutional Court at the reception of the case files by KSPI and KSPSI AGN,” said KSPI President Said Iqbal.