The aftershocks of the diplomatic fall-out between Qatar and other countries in the Middle East region has rippled around the world, including to Indonesia.

Saudi Arabia, Egypt, Libya, Bahrain, United Arab Emirates, Yemen and the Maldives severed ties with Qatar on June 5, accusing the country of funding and supporting terror groups like the Muslim Brotherhood, the Islamic State and al-Qaeda.

Qatar’s economy immediately fell into crisis following the shutdown of borders between Qatar and the seven countries. The stock market index plunged 7.5 points and a further 1.6 the next day. Reports showed the stock market continuing to spiral over the weekend.

Southeast Asia, but particularly Indonesia, has a special relationship with the Middle East, so what impact do these huge disruptions have here?

Qatari capital Doha is often a transit place for pilgrims headed to Mecca, Saudi Arabia, as well as European tourists heading to and from Bali.

The tourism sector in Indonesia is expecting to take a massive hit during the crisis.

There are also concerns Indonesian nationals currently living in the region will struggle to return home for the Idul Fitri holiday.

In anticipation of the loss, Yahya has tipped coordination with the Indonesian Ministry of Transportation to transfer Qatar Airways’ license to Emirates and Etihad Air. 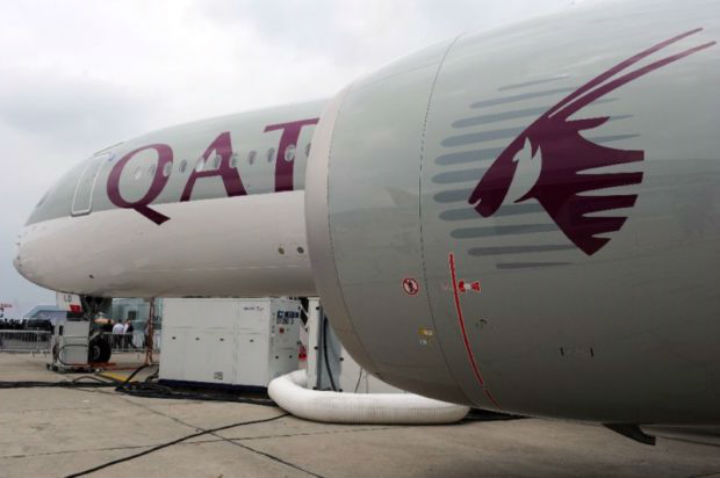 Coordination between the Minister of Foreign Affairs Retno Marsudi and Minister of Trade Enggartiasto Lukito will ensure Indonesia’s exports to the region will continue via barges and ships.

This is expected to drop if the conflict continues for more than 30 days.

But it’s not all bad news. Middle East observer Smith Al Hadar noted Qatar’s investment in Indonesia is higher than other Arab countries, which could soon boom.

“The broken relationship between Qatar and the Gulf Cooperation Council including Egypt and Yemen creates a good possibility. Since Qatar is isolated they could divert its business cooperation in Asia instead. Qatar’s crisis has more positive effects to Indonesia in my opinion,” Hadar said.

Indonesia remains neutral in the dispute and is likely to feel any impact in other sectors.