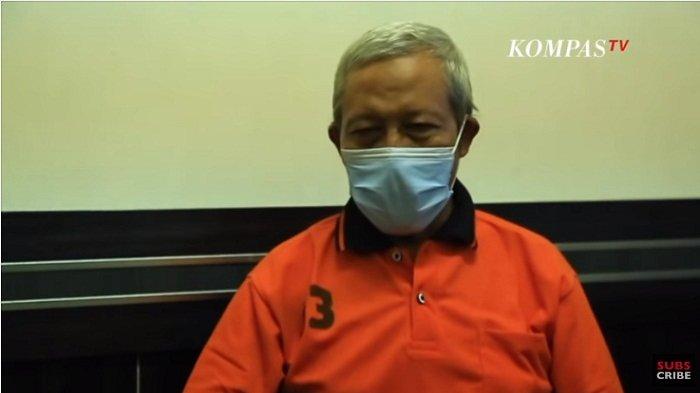 The mastermind behind the Bali Bombing – also known as Arif Sunarso, Zulkarnaen, Daud, and Abdullah Abdurrohman – has been sentenced to 15 years in prison.

As proclaimed in the verdict, Zulkarnaen has been legally and convincingly proven guilty of committing a criminal act of terrorism.

“Therefore, the defendant was sentenced to 15 years in prison. The court ordered the defendant to remain in custody,” reads the verdict.

The length of time spent on remand awaiting trial will be deducted from the overall sentence to serve. The verdict is lighter than was demanded by the public prosecutor, who was seeking life imprisonment.

Zulkarnaen was arrested by the Detachment 88 anti-terror team from the National Police around Lampung on 10th December 2020. He had been a fugitive on the run for 18 years.

On 14th December 2020, Head of the Public Information Division of the Public Relations Division of the National Police, Commissioner Ahmad Ramadhan said that  Zulkarnaen had not only been the mastermind behind the Bali Bombing incident in 2002, but also the simultaneous church explosions on Christmas Eve and New Year’s Eve.

According to Detachment 88 records, Zulkarnaen was the architect of the riots in Ambon, Ternate, and Poso in 1998-2000. He is also said to have been the mastermind of the bombing of the Philippine ambassador’s residence in Menteng, Jakarta, on 1st August 2000.

“The person in question is one of the leaders of the Jemaah Islamiyah (JI) askari markaziyah, who was the trainer of the military academy in Afghanistan for seven years,” added Ramadhan.