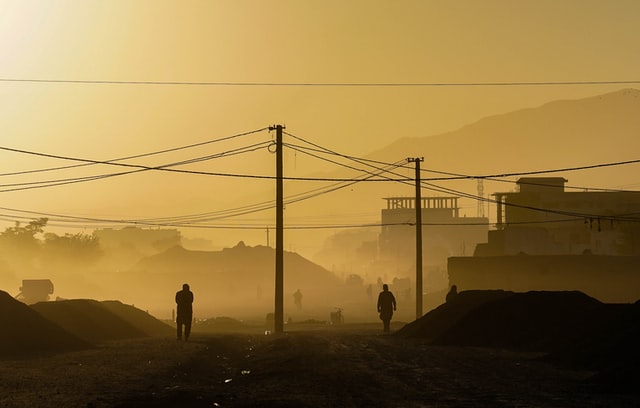 Deputy VII of the State Intelligence Agency (BIN), Wawan Hari Purwanto, has said his agency is currently conducting early detection of terrorist groups in Indonesia that have ideological and network ties to the Taliban.

This pre-emptive work is being carried out after the Taliban seized control over Afghanistan this week as the US withdrew its forces.

“After the victory of the Taliban taking control over Afghanistan, the State Intelligence Agency together with the intelligence services took anticipatory steps by strengthening early detection and early prevention, especially for terrorist groups that have ideological and network ties to the Taliban,” said Wawan in a written statement.

Wawan said that lately, the movement of terrorist groups in Indonesia has been more or less influenced by the development of global and regional situations.

The State Intelligence Agency is also continuing to monitor the security situation in Afghanistan. The Taliban has promised not to interfere with foreign diplomatic missions in Afghanistan.