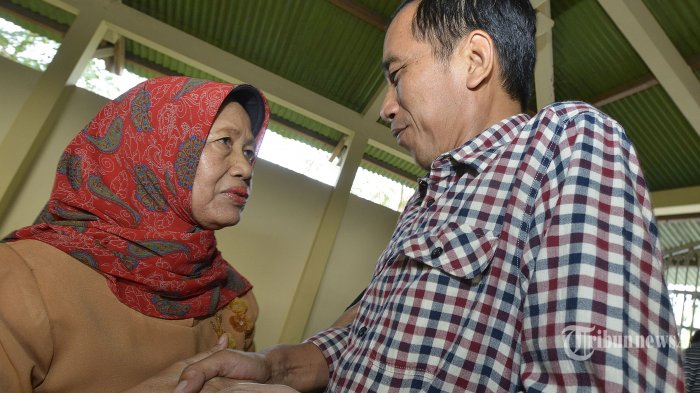 Jokowi and his Mother.

The mother of President Joko Widodo, Sudjiatmi Notomihardjo, has passed away by the age of 77 years old in Solo.

The president is reportedly heading over to Solo, according to the Deputy of Protocol and Media, Bey Machmudin.

As noted on the official website of the Ministry of Communication and Informatics (KEMENKOMINFO), Sudjiatmi was born on 15th February 1943. She was married to Widjiatno Notomihardjo and had four children, of which Jokowi is the firstborn child.

Solo is the home city of the president, which was also where his mother lived.

According to Donny Gahral Adian, a prominent member of the Presidential Staff Office, a team of doctors will conduct a press conference to explain the news of the death.