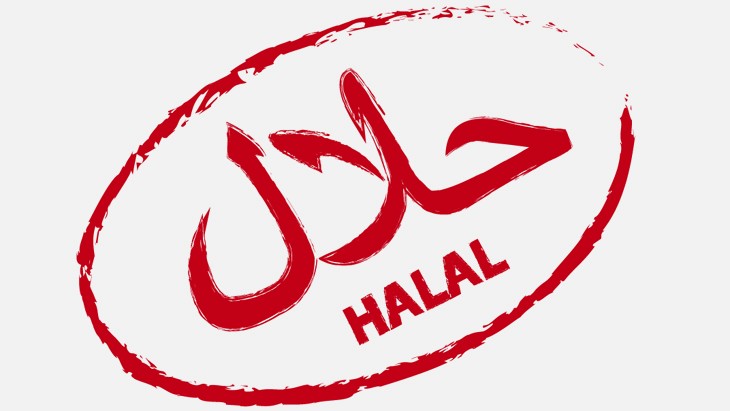 Pictures of “halal whiskey” have gone viral online in Indonesia, following the Indonesian government’s decision to revoke the authority of the Indonesian Ulema Council (MUI) to issue halal certification for food and beverages. However, both the government and the MUI have declared the picture a hoax.

Earlier this month the government ended the MUI’s authority to issue halal certification passing the responsibility to the newly created Halal Certification Agency, which operates fully under the auspices of the Religious Affairs Ministry. The move came after many years of accusations regarding corruption within the MUI’s certification process. It raised questions among hardline Muslim groups, some of whom believe that the move is part of a secret government conspiracy to undermine Islam.

Naturally, the pictures purporting to show a certain brand of whiskey and wine with halal labels stuck on the bottles has caused a stir among conservative Muslims on social media. Many were quick to comment with accusations directed to the government.

However, the MUI quickly issued a statement and stated the photos as fake news. “The news is a hoax and a form of slander towards the Religious Ministry and the MUI, because the one that has the authority to establish a halal fatwa (decree) for food, drink, drugs and cosmetics products is the MUI,” said MUI deputy chairman Zainut Tauhid, as quoted by bisnis.com.

The Religious Affairs Minister on his social media account has also condemned the photos. “Those who slander abuse public reason. They think the public will simply believe in something that makes no sense at all,” Minister Lukman Saifuddin said on his Twitter account.