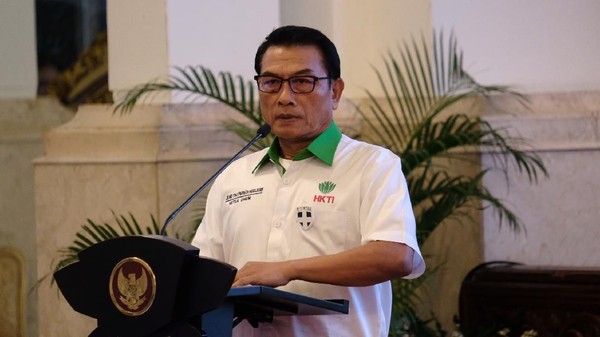 The government has launched a mental health service (Sejiwa) based on psychological consultation.

This service was launched due to the increasing psychological pressure in the community due to the the COVID-19 pandemic.

“The threat of psychological pressure is evident by the large number of reported complaints of domestic violence. Based on data from legal aid agencies, the Indonesian Women’s Association for Justice (APIK), during 16-30th March 2020 there were 59 cases of violence, rape, sexual harassment, and pornography that happened,” Moeldoko, Chief of President’s Staff, said.

Moeldoko said the threat of increased psychological pressure was clear from data from a number of institutions. Most of the reports, according to him, have been cases of domestic violence.

The new service can be used by anyone by calling the hotline 119 (Ext. 8). “This service is provided as a tangible form that the state exists to protect its citizens, one of which is to maintain mental health through counselling and education services to the people affected by COVID-19. Hopefully, the Indonesian people can have one soul and the same spirit to work together,” said Moeldoko.