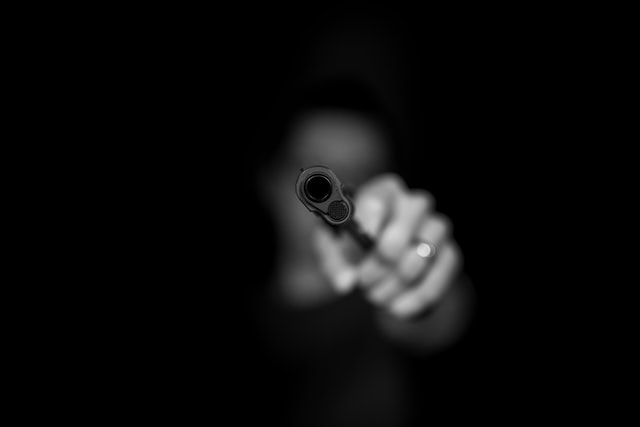 A member of Poso Ilham Brigadier Police who had been assigned as a guard of Bank Mandiri Syariah, KCP Poso, Central Sulawesi Province, has been shot by an unknown group, on Wednesday 15th April.

Police suspect the group is a member of the Eastern Indonesian Mujahidin (MIT) led by Ali Kalora. “This was not a robbery, but an assault on the security guard,” Didik Supranoto said when asked about motive.

There were two shooters who were riding a motorcycle with an FN pistol for a weapon. The police office immediately returned fire. Afterwards, the shooters drove away but the weapons were secured.

The incident took place in the morning around 9 am. Witnesses around the area heard several gunshots. Police are still investigating the case further. It will be hard to identify the shooters because they were wearing helmets.