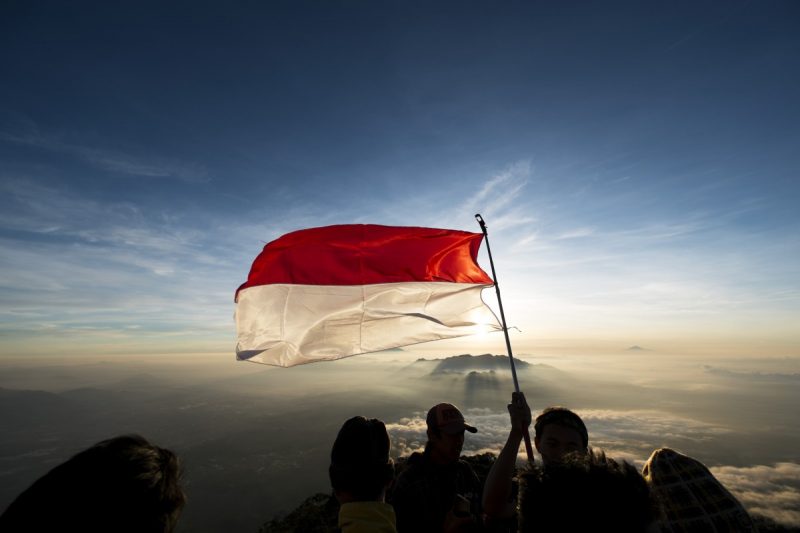 With the Independence Day holiday fast approaching and the country already painting itself red and white, August is always a great time to immerse yourself in a touch of history and culture.

Independence Day celebrates the reading of the Proclamation of Independence on the morning of August 17, 1945. The proclamation was signed by Sukarno and Mohammad Hatta, who officially became the president and vice president the following day.

Independence Day is a special time across the country, with children flocking to neighbourhood games and events.

For expats and tourists it is a reminder of the country’s strength and resilience. But with thousands of islands and diverse customs and cultures, it can be difficult to feel as though you’ve scratched the surface of Indonesia.

To get you prepared for your August 17 celebrations, why not visit some of the museums and galleries which show off the best of the country’s thinkers, artists and cultural and historical icons?

TMII, or ‘Beautiful Indonesia Miniature Park,’ is a perfect first stop for anyone hoping to immerse themselves in Indonesia. Built in 1975, the park covers the then-26 provinces in an array of dioramas which are at once kitschy, nationalistic and illuminating. Often branded as a trip across the archipelago without leaving the capital, TMII finds itself at the top of many ‘must see’ lists.

Indonesia has a volatile and captivating recent history and photographers from state news agency Antara were there to capture it all. This museum, on the edges of the famed Pasar Baru, is a walk through the history books as seen through the lenses of some of the country’s greatest photographers. Take your time passing through the museum and gallery space to soak in exhibitions and the political and journalistic history of Indonesia.

Who would’ve thought a museum about a central bank would be so exciting? Located in the busy tourist area of Kota Tua (Old Town), the Bank Indonesia Museum is often overshadowed by the more famous sights nearby. But, this is one to add to the list. With engaging exhibitions exploring the financial history of Indonesia, even prior to Dutch occupation, the Asian Financial Crisis of 1997 and the impact of the fall of former president Suharto on the economy – this is one not to be missed.

The 1955 Bandung Conference saw representatives from countries across Asia and Africa – at the time representing over half of the world’s population – descend on Bandung in a conference that became the pride of president Sukarno. This museum celebrates the conference’s aims at promoting cross-continental economic and cultural ties and the opposition of colonialism. The museum is an important reminder of Indonesia’s outward looking past and Sukarno’s global priorities.

A short drive from Ubud or Denpasar, the Setia Darma House of Masks and Puppets is a hidden gem. The museum has a mission to preserve the country’s heritage and serve as a cultural and educational hub for tourists, expats and locals. It is home to over 1,000 masks and over 4,000 puppets from across Indonesia as well as the rest of the world. Those looking for a combination of Instagram surefire hits and a cultural immersion have found their place.

The devastation caused by the 2004 tsunami in Aceh still hangs heavily over the country. An estimated quarter of a million people were killed or went missing during the natural disaster. This museum commemorates the lives lost and those who worked hard to save the community from further aftershocks and health issues, with global aid slow to arrive.

It doesn’t get much more authentically Balinese than this. The Ogoh-ogoh can be found in Bali around holiday periods, particularly in the lead up to Nyepi Day. This museum’s collection boasts some of the most fearsome and inspiring Ogoh-ogoh found on the island as well as offering a look at how the custom has come to call Bali home.

Also known as the Fort Vredeburg Museum, the fortress can be found right in the tourist area surrounding Malioboro Street and the palace. The fort itself has come under a number of iterations over centuries, but currently stands as a museum and commemoration of Indonesia’s 20th century history. The fortress has played host to just about every major military and political event in Yogyakarta, all of which is explored through dioramas and interactive exhibits.

Top 10 Romantic Things to Do During Lockdown in Indonesia