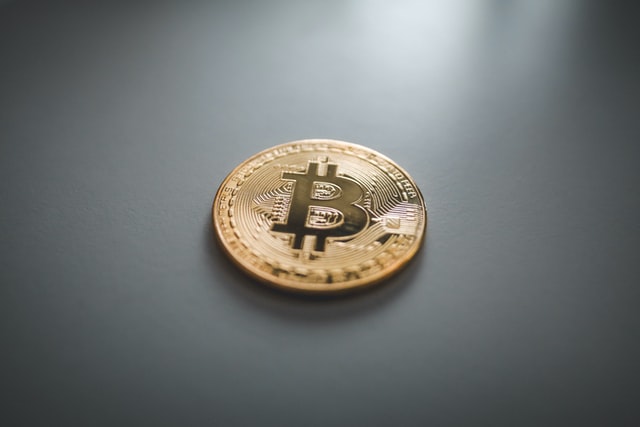 The Most Common Cryptocurrency Types Explained

Cryptocurrency has become an increasingly popular investment type, with thousands around the world mining and trading digital money.

However, there is more than one type, so it’s essential to do your research before making any further decisions. In this article, we’ll talk about six of the most common cryptocurrencies. Interesting? Then keep on reading!

Created in 2009, bitcoin is the most popular cryptocurrency. It uses blockchain technology, to make peer-peer transactions quickly and efficiently, without the need for a third-party. Since there is no bank involved, the owners control the transaction, which is done anonymously

While there is a lot of money to be made in bitcoin, it is part of a highly volatile market. The price of the coins fluctuates daily, and there is little way to predict it’s changing. Sound interesting? You can buy bitcoin in Indonesia by clicking the link.

Bitcoin Cash was developed by miners who were worried about the issues with bitcoin. It is very similar to its sister but was designed to improve specific elements. For example, it increased the size of the bitcoin blocks to allow faster transactions. The only issue with this is that the larger blocks could lead to further security issues later on.

Stellar was originally developed by a non-profit organization, whose goal was to assist developing countries. Since some places in the world don’t have access to banks, stellar offered a great alternative with no added costs. Lumens (CLM) is the currency and has very low fees involved with its transaction.

Litecoin is very similar to its competitor bitcoin and is also decentralized. It is said to feature a faster transaction speed and has a higher coin limit of 84 million. On top of this, it is much cheaper than its other competitors, making them perfect for smaller payments. The one disadvantage of Litecoin is that it has nothing to differentiate from the rest.

Ethereum is quite different from the other cryptocurrencies on this list, as its focus is to build dApps, smart contracts, and tokens. This means that if anyone creates a dApp on Ethereum, they will need the Ether currency. While it is less volatile then bitcoin and Litecoin, for example, there are many more coins available as it is frequently in high-demand.

Released in 2012. Ripple is considered both a digital payment network and a digital currency. Similar to most other cryptocurrencies, it offers fast transactions with a low fee. It also allows you to exchange different currency types, including USD, gold, and other digital currencies. It’s one significant difference is that it moves much larger sums of money, unlike peer-peer transactions.

And that’s it! These were six different types of cryptocurrencies. While bitcoin is undoubtedly the most popular, if you are looking to continue your investing, it can be wise to look at some of the others on the list. However, like most investments, there is always a risk, especially with a highly volatile market such as cryptocurrency.

Not Just Offices, Now There Are Family Clusters