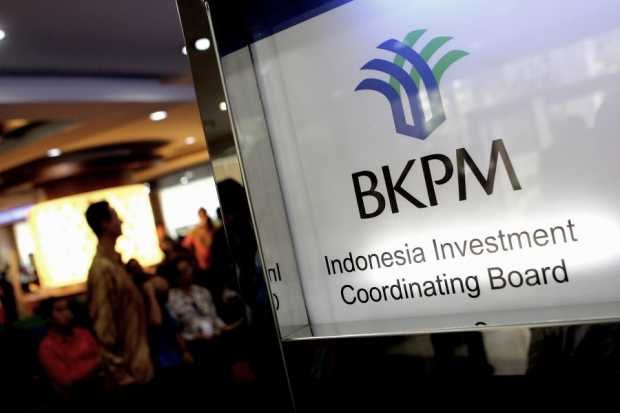 The government has offered strategic priority projects through an Investment Opportunity Map (PPI).

Since being compiled two years ago, 47 projects have been offered to investors, including foreign investors, with a total investment value of Rp157 trillion.  Investment Minister and Head of the Investment Coordinating Board (BKPM) Bahlil Lahadalia said that, of the 47 projects that have been launched, 10 have been sold and 17 other projects are still in the negotiation stage, with investors coming from Europe to Asia.

“There is Europe, then Korea, then there is Taiwan and China,” said Lahadalia on Monday 8th August 2022.

Through the PPI, the projects that could be invested in have been made clearer and in accordance with the needs of national development. He assured us that in the future, the investment would not enter the country at random.

“So far, Indonesia has made investments. It’s not been clear what to invest in, so we just make it up freely,” said Lahadalia.

Now, investment can be identified in which sector, in what form, and in which region.

“There is already an industrial area, the permit is like this, it’s been a long time building the industry, how long the break event point has been, so it’s more measurable and work has started,” he added.

On 4th August, Lahadalia also chaired the PPI Coordination Meeting by the Governor and the Head of the Investment and One Stop Service (DPMPTSP) from 13 provinces;

The projects focussed on in the PPI are in the environmentally friendly New Renewable Energy-based industrial development sector. The goal is that the products produced have a competitive value in the global business world.

“Mining, as well as manufacturing, are targeted, all of which lead to green energy, an environmentally friendly industry,” he said.

There are 22 investment project profiles compiled in the 2022 PPI, consisting of 11 natural resources-based projects and 11 manufacturing industry-based projects. The clusters included in the SDA project are plantations, horticulture, food crops, livestock, fisheries, and energy.

This investment project is later expected to make a direct contribution to the achievement of the Sustainable Development Goals (SDGs), particularly for poverty alleviation, creation of decent jobs, and economic growth, as well as reducing inequality.

“The product sells if it fulfills three global commitments, new and renewable energy, an environmentally friendly industrial area, and the third is how to empower local communities,” said Bahlil.