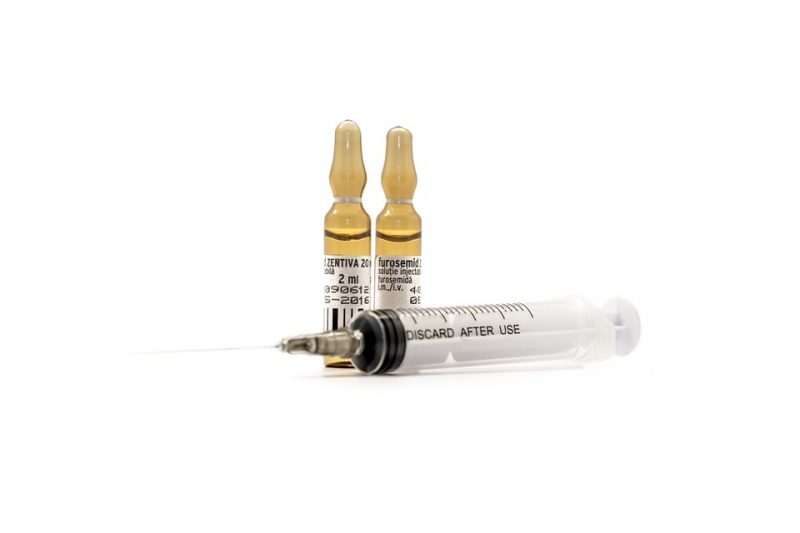 Minister of State-Owned Enterprises (BUMN) and Chief Executive of the Committee for Handling COVID-19 and National Economic Recovery (PCPEN), Erick Thohir, has said the government had obtained 30 million doses of the COVID-19 vaccines which will be available by the end of 2020.

The vaccine has been obtained from a collaboration between the Indonesian government and several state-owned pharmaceutical companies with foreign pharmaceutical institutions and agencies. One such collaboration is between PT Bio Farma (Persero) and Sinovac Biotech from China.

Sinovac is said to have committed to providing 20 million doses of their vaccine by the end of this year if the phase three clinical trial that is being carried out goes well. Meanwhile, for next year, another 250 million doses will be produced for Indonesia.

PT Kimia Farma has also collaborated with Group 42 (G42) from the United Arab Emirates and has obtained an agreement for 10 million doses of their vaccine by the end of 2020. For 2021, the number will be increased by 50 million doses.

Each person needs to be vaccinated at least twice, so the 330-340 million vaccines due next year will only cover 170 million people. The government is continuing to conduct exploration into other institutions and companies because the number of vaccines needed is still large in order to carry out mass immunization.

“Of course, we are exploring other multinational pharmaceutical companies such as Astrazeneca, Cansino, and Pfizer. We hope that by 2022 or even 2021, 30 percent can be obtained,” he said.

Meanwhile, Erick hopes that the original Indonesian vaccine, named Merah Putih, can begin mass production in 2022. “From the information obtained, God willing, clinical trials I to III of the red and white, or Merah Putih, the vaccine can run next year so that in 2022 we can start producing the red and white vaccine,” said Erick.

He also said he hopes that the process of finding the domestically made vaccine can be accelerated so that it can help meet the needs of vaccine doses in the country. With the red and white vaccine, it’s hoped that Indonesia won’t need to depend on vaccines produced by foreign producers.

“We convey that the red and white vaccine is a priority,” said Erick.

Ubud: A Writers’ Festival for Thinkers

How to Make Your Own Personal Protective Equipment