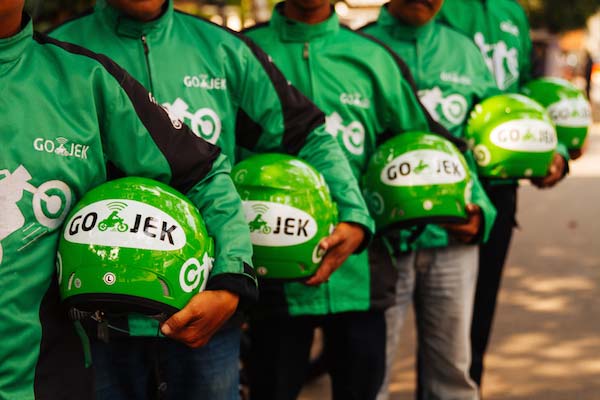 Having enjoyed success in Indonesia, ride-hailing app GO-JEK has announced that it is looking to expand its business to four other Southeast Asian countries.

While the company has not specified the four target countries, GO-JEK founder and CEO Nadiem Makarim has previously alluded to the matter by saying that the company would place their investment in countries with large populations and those that still relied on cash transactions.

Nadiem, who has not disclosed the amount and time of investment, believes that GO-JEK has a platform that was fit for investing in countries whose economies were not yet well developed and still lacked infrastructure. Nevertheless, he is well aware of the competition in the region, specifically posed by Singapore-based Grab, who already has a stronghold in the region and brands itself as “Southeast Asia’s Leading Ride-Hailing Platform”.

“So far, we have held off operating [outside Indonesia]. It will be the first time we have faced tougher competition,” said Nadiem, as reported by The Jakarta Post.

See: What Foreign Startups can Learn from GO-JEK’s Business Strategy