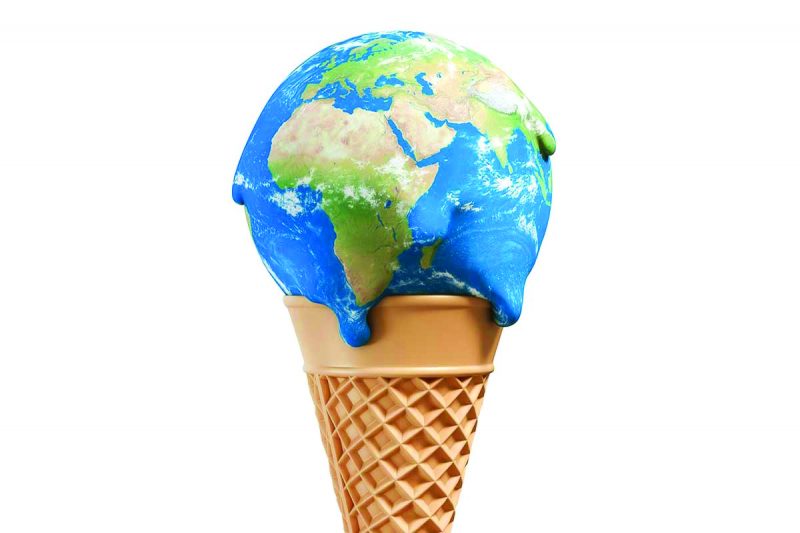 There is an ongoing and heated debate about global warming. Not just about what might have caused it and what we should do about it, but also about whether it actually exists at all. As usual you can find evidence on the internet to support both sides of the argument, but to me it’s very clear. Obviously the planet must be far more polluted now than it was a thousand years ago when the only ‘pollution’ worth speaking of was caused by people using the waterways as bathrooms, wood being burned and cows passing gas.

Since the industrial revolution and the invention of the internal combustion engine we have been creating industries, burning fossil fuels and pumping horrible things into the air in far greater quantities than ever before, and we have been disposing of plastics and chemicals and other new environment-harming materials and substances in ways that were never necessary before. So clearly, we must be polluting the planet more than we ever were before. There are also far more of us now than there were way back when so it’s a compound problem. Are we destroying the planet? Can the planet bounce back? Has all this happened before as some fringe elements claim? Who knows. But if we are destroying the planet and it can’t bounce back, we won’t find out until it’s too late so we’d better hedge our bets.

Personally, I don’t care if pollution is making the planet warmer or not (in fact if I’m totally honest part of me hopes it is — I hate the cold). The sensible thing is to keep the planet in the best condition we possibly can anyway. Fresh air is better than polluted air, clean waterways are better than dirty waterways and landscapes look and feel better without bits of plastic rubbish all over them. We and all the creatures we share the planet with are surely better off if we take good care of our communal home, even if only for the purposes of aesthetics and comfort. If we make the planet last a bit longer while we keep it nice, then great! If it was going to bounce back anyway, marvelous! Do you keep your house clean and tidy because you think it will last longer if you do, or do you just prefer to live in a clean and tidy house? Probably a bit of both – and that’s exactly the way we should behave towards the planet in my humble opinion.

Of course, the major problem with getting anyone to take global warming seriously is the fact that none of us will live to see if it’s real or not. It’s hard to make people fear a bogey man who (some people say) MIGHT live hundreds or thousands of years in the future. Even our kids and our grandkids probably won’t live to see its effects. The other problem is that people doubt how much difference they can make as individuals and they look to their governments to worry about these things and take action on a grand scale that will make a fast, dramatic and measurable difference. But often the people running governments are not the most vehement proponents of the type of change needed in this instance. There’s a whole other story there.

If you’re wondering how much difference you can make as an individual consider this; each of us and billions of individuals like us have already made a huge difference to the planet. We’ve screwed it up. Some of us have contributed more than others, but each of us and the generations before us have contributed in some measure to the massive pollution problem we undoubtedly have today. Ok, we didn’t know we were doing it at the time, but we did it. If each of us contribute in some measure to cleaning up the mess, and the generations after us do the same, it logically follows that together we will make a huge difference to the planet in a positive way. So pick up that piece of litter you didn’t drop, turn off that tap you didn’t leave running and switch off that light you didn’t leave on. You won’t ever see the long term difference you’ve made, but the world will be a nicer place for us all right now and our great great great great great great great great grandchildren might just thank us too. Posthumously, of course.