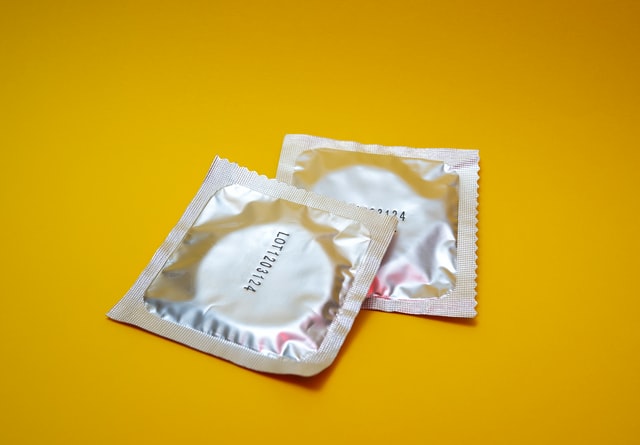 The Municipal Police of Bone Regency, South Sulawesi has banned the sale of contraceptives before Valentine’s Day while the region’s education office has prohibited students from celebrating.

“I hope that all parties and the public do not buy contraceptives,” said Head of Bone’s Municipal Police Andi Akbar on Sunday 13th February.

He also appealed to mini markets not to sell any contraceptives on the eve of Valentine’s Day and the day itself, as he suspects the condoms are vulnerable to misuse.

“This is to prevent misuse. There should also be no crowds because we are still in the COVID-19 pandemic, especially now with Omicron,” he explained.

Akbar and his team will take firm action against people who do not comply with strict health protocols.

Moreover, the Education Office of South Sulawesi Province issued a circular which contains five points, one of which prohibits students from celebrating Valentine’s Day. This is hoped to build a “noble” character and in an effort to keep students from activities that are contrary to religious, social, and cultural norms.

The circular letter, dated 11th February 2022 number 800/1817-Sekret2/Disdik, was signed directly by the Secretary of the South Sulawesi Provincial Education Office, Drs Harpansa, MM and addressed to public and private schools in the region.

Here are the five points from the circular:

While Valentine’s Day is celebrated by many Indonesians, especially in urban areas like Jakarta, religious officials and clerics forbid the holiday. There have been many protests in recent years, alleging that Valentine’s Day promotes casual, premarital sex and alcohol consumption, both of which are strictly against Islamic Law.

Valentine’s Day is the one day of the year where love is celebrated, also known as Saint Valentine’s Day which is mostly a Western Christian holiday. Although Valentine’s Day is not a public holiday, 14th February is considered a significant cultural and religious romantic celebration in the Catholic Church.