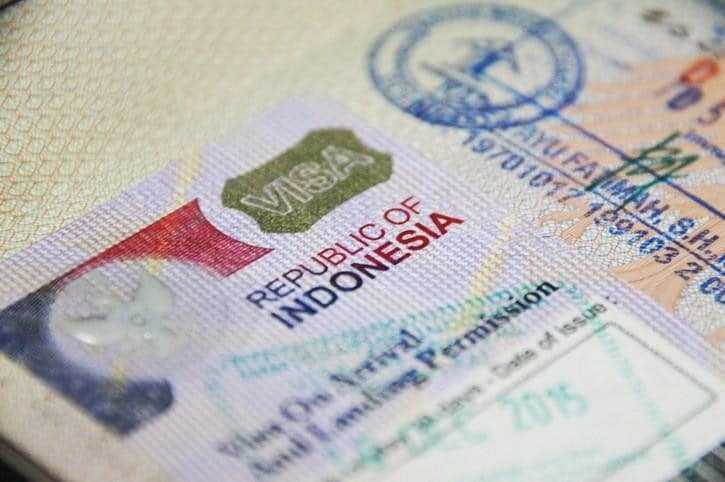 The Indonesian government said it was not issuing tourist visas for Israeli passport holders, debunking a report from an Israeli news outlet which claimed that it was accepting applications for tourist visas from Israelis.

Agung Sampurno, a spokesman for the immigration department of the Ministry of Justice and Human Rights, said that there was no tourist visa specifically for Israelis as Indonesia already has a free-visa policy for nationals from 169 countries to enter the country for tourist or leisure purposes.

Israel is not included on the list since Indonesia does not have diplomatic relations with Israel.

Israeli news portal Haaretz.com reported on Thursday that Israelis could soon see the “gorgeous destinations” that they “could only see in the movies” by applying for a tourist visa to Indonesia beginning on May 1, and the report described the process as “expensive and lengthy.”

“The news report that said Indonesia was giving out tourist visas to Israel is a hoax,” Sampurno said.

The agency’s website was still accessible on Friday but was no longer so on Sunday. According to the website, a single-entry visa costs applicants $135, with which they can stay for 30 days, and an extension for another 30 days will cost applicants $35.

A statement from the Foreign Ministry said the information in the agency’s website was “wrong and misleading” and that the only way for Israeli passport holders to secure an Indonesian visa was through the “calling visa” process.

Sampurno said the calling visa mechanism is available for citizens of nations with which Indonesia does not have diplomatic relations.

The decision to grant a calling visa involves a number of government agencies with the Foreign Ministry at the lead, and the conditions applied to a calling visa holder are very restrictive.

Let’s Dive Deeper into Bunaken with Simon and Elaine Wallace