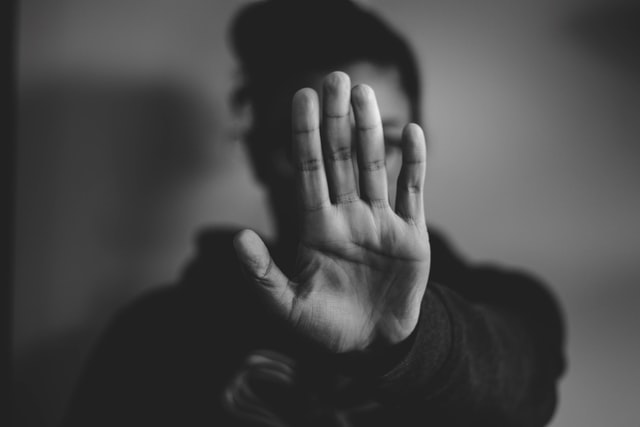 A Panamanian citizen, known by the initial R, and her two children, have been victims of domestic violence at the hands of her husband, initials PSV, who is an Indonesian citizen.

The victims have experienced domestic violence since 2019 and initially reported it to the Greater Jakarta Metropolitan Police on 27th June 2019.

“Until now, there has been no progress and no follow-up on the police report,” said the victim’s attorney, Elza Syarif.

Elza said that her client filed a pretrial legal action. In his ruling, the South Jakarta District Court judge stated that the investigation process for R’s report must be followed up again. However, Elza said the police did not follow the ruling.

The client has not only experienced domestic violence. It is reported that PSV deliberately did not extend R’s residence permit and revoked the sponsorship of R’s KITAP. Elza went on to say that, when PSV did not extend his partner’s KITAP, he was going against his obligations as her legal husband.

In addition, PSV has also been accused of reporting R to the Directorate General of Immigration regarding the expired residence permit.

The chairman of the Indonesian Child Protection Agency (LPAI), Seto Mulyadi, said that both R and PSV’s children have been deeply traumatised by this case.

“One of the children was scared and said he wanted to kill himself because he couldn’t stand his father’s behaviour,” said Seto.