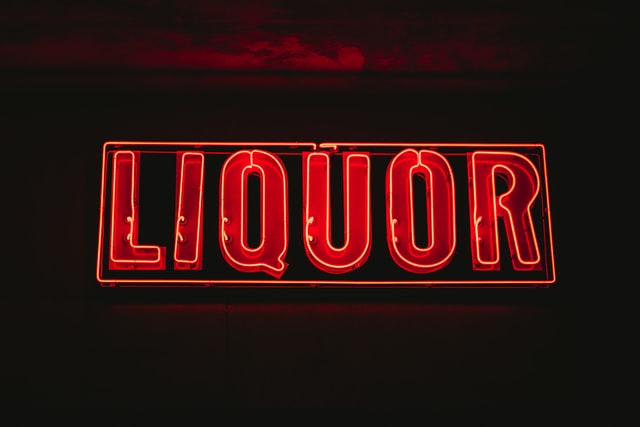 Note: This report refers to a rule change by the Minister of Trade which was due to go into force at the start of 2022. However, for the change to be in full effect, a second regulation from another ministry needs to be enacted, which has not been done as yet.

Based on reports from our readers, some officers in Soekarno-Hatta Airport, Jakarta, are allowing 2 litres of spirits even after inspection, whilst in Denpasar, Bali, officers are confiscating anything over 1 litre.

Passengers from abroad can bring alcoholic beverages for personal consumption with a maximum volume of 2.25 litres starting 1st January 2022, an increased volume limit from the current litre.

This provision is contained in the Minister of Trade regulation No. 20/2021 on Import Policy and Regulations, which regulates import regulations for goods for business and consumption. It was signed by Trade Minister Muhammad Lutfi on 1st April 2021.

Article 50 paragraph 2 states that alcoholic beverages as passenger luggage for personal consumption and ready-made clothes as consignments are excluded from the import provisions for business activities.

The provisions regarding the maximum limit for the volume of alcoholic beverages are contained in attachment IV of the Trade Minister Regulation No. 20/2021 regarding the list of goods that are exempt from imports and are not carried out for business activities.

In section XXIII, which explains the rules for the importation of alcoholic beverages, products brought by passengers from abroad for their own consumption are included in the list of exceptions to the provisions.

This change in volume also ends the enactment of Trade Minister regulation number 20/2014 concerning the control and supervision of the procurement, distribution, and sale of alcoholic beverages. In article 27 of the regulation, everyone was prohibited from bringing alcoholic beverages from abroad as luggage, except for personal consumption with a maximum volume of 1 litre.

This change has sparked protests from the Indonesian Ulema Council (MUI). Through a press release on 6th November 2021, the Chair of the MUI for Da’wah and Ukhuwah Muhammad Cholil Nafis asked Trade Minister Muhammad Lutfi to revoke the regulation.

“We hope that this regulation will be cancelled in order to maintain the morals and common sense of the nation’s children as well as the loss to the state. In addition, the discussion of the liquor or alcohol bill will be discussed and completed immediately,” said Cholil.

He said that this new regulation tends to favour the interests of foreign tourists as well as harm the nation’s children and reduce state revenues.

“In the end, the Indonesian people and foreign tourists will consider it normal when they go abroad to bring alcoholic beverages in larger quantities,” he said.

According to Bisnis, Task Executor Director General of Foreign Trade Indrasari Wisnu Wardhana has not responded to the provisions for the entry of these goods by passengers from abroad as of 9th November.

The July 9 Election: a Toss-up