Top K-Dramas to Binge On

K-drama, the shortened name for Korean TV drama, has been receiving a heightened buzz this year, especially during the quarantine.

Even with the hype, not everyone is a fan of K-dramas and that’s okay. But if you’ve been intrigued by this hype, here’s a quick list to help you get started in this Korean whirlwind universe. Crash Landing on You

Similar to Shakespeare’s Romeo and Juliet, the main characters come from opposing backgrounds. The drama showcases an elite South Korean heiress who was paragliding when she got into an accident and landed in North Korea when the wind was too strong. She then met and fell in love with a North Korean captain of the elite forces – assisting and protecting her from harm whilst trying to figure out how to get her home. Wonder if these lovers have to overcome all the crazy encounters just like Romeo and Juliet? You’ll need to watch to find out.

This is the very first original Korean drama to be produced by Netflix, with high production costs amounting to over US$1 million per episode. Based on the webcomic series “The Kingdom of Gods” set in the Joseon Dynasty, a mysterious plague that brings people back from the dead and transforms them into zombies hits the kingdom. Sound a little close to home? Season two is available to stream now. 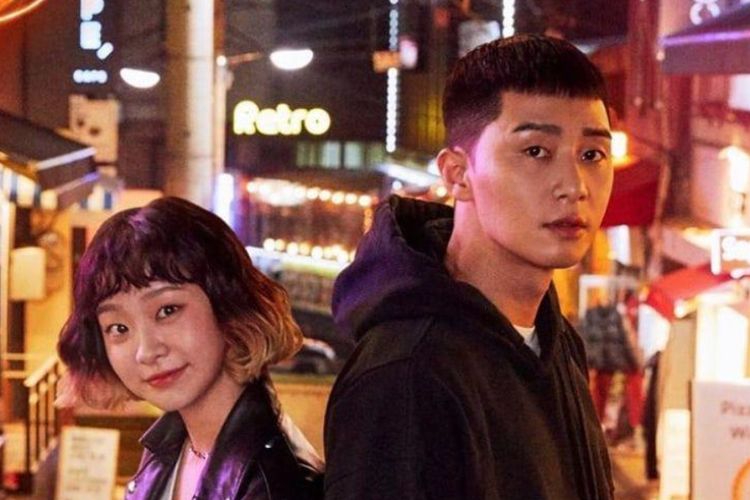 One of the most hyped new Korean dramas of 2020, the story revolves around Park Sae Ro Yi. He got expelled from school and even sent to prison due to getting in a fight with a CEO of an important company’s son.  Sae Ro Yi then opened a restaurant in Itaewon, Seoul, but also takes revenge against people who have hurt him and his family. 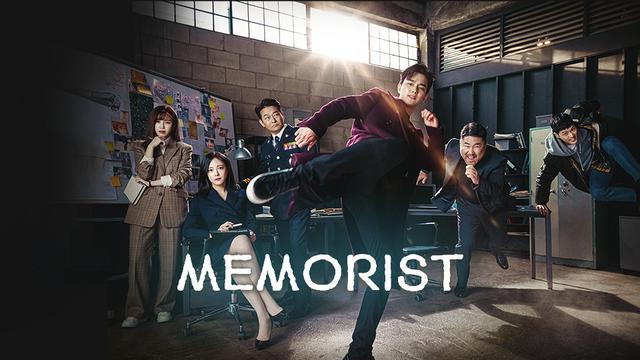 Based on the web-based comic strip of the same name, this story takes you on a journey with a detective who has supernatural powers – the ability to see through other peoples’ memories. His name is Dong Baek (Yoo Seung Ho) and he has a partner, Han Sun Mi (Lee Se Young) who is a criminal profiler. She may be new, but she has shown excellent abilities and is the youngest senior superintendent in the history of the police force. Together, the duo must go on a hunt to stop a brutal serial killer responsible for numerous sickening murders in the city. Jang Man Wol (Lee Ji Eun) is the owner of Hotel Del Luna; a place that only caters to the dead before they head on to the afterlife. Here’s the catch; she’s not yet dead nor is she quite alive! She got into this position as an act of punishment for the crimes she committed a millennium ago. Meanwhile, the hotel gets a new manager who happens to be a human named Gu Chan Sung (Yeo Jin Goo). Of course, his position this is the price to pay to fulfil an agreement his late father made to Jang Man Wol for his personal safety.

The Smallest Chef in the World Comes to Indonesia