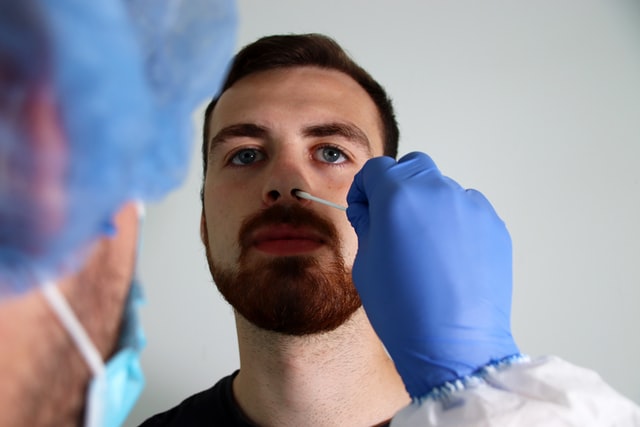 Health Minister Budi Gunadi Sadikin confirmed that his party will distribute the RT-PCR test technology for the S Gene Target Failure (SGTF) examination which can detect the COVID-19 variant B.1.1.529, or the Omicron variant, in Indonesia.

Sadikin explained that the difference between the ordinary PCR test and the SGTF PCR test lies in the special reagent kit needed for SGTF. This is because the SGTF technique focuses on areas of the genome of Omicron variants that are missing in the S gene (spike). Generally, the examination focusses on the N gene and the ORF gene.

“We will deploy new technology for the PCR test that can see the Omicron marker and spread it to all major foreign entrances,” Sadikin said in a press conference on, Monday 27th December.

Sadikin added that 15 genome sequencing engines would arrive in early 2022 and will later be distributed to a number of islands so that the concentration of virus testing will not only be in Java.

“We will distribute it throughout Sumatra, Kalimantan, Sulawesi, Maluku, and Papua so that this genome sequencing testing will be faster,” he explained.

According to Sadikin, the reason his party will use the SGTF examination method is that the Whole Genome Sequence (WGS) examination requires a relatively long waiting period for examination.

Currently, Indonesia still has not produced a special reagent kit for SGTF. The majority of countries import it from South Korea.

Sadikin also pointed out that the results of the SGTF examination are still probable and are not a confirmed positive, so they must be re-validated using WGS. However, it does mean that the probable Omicron case has been monitored and quarantined.

“So we can identify Omicron faster using a PCR test which only takes four to six hours, compared to a genome sequence test which takes three to five days,” he added.

The number of cases of the Omicron variant in Indonesia continues to increase ahead of New Year 2022. As of 26th December, the Health Ministry confirmed that the variant, which was first identified in Indonesia on 15th December, now has 46 cases.

However, the Health  Ministry confirmed that the dozens of cases were imported cases transmitted from international travellers, thus the Omicron variant has not been transmitted in the community.