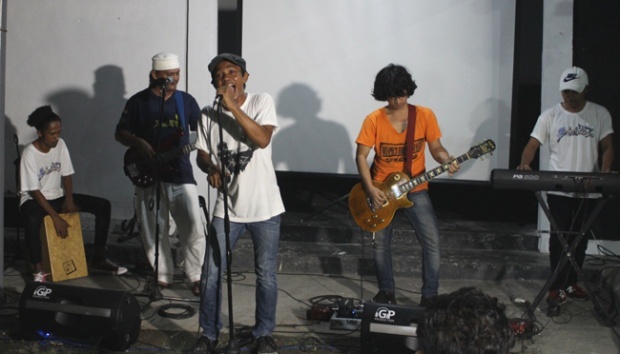 Thirteen bands with prisoners and inmates as members are set to compete in the 2018 Bali Prison Music Festival. The event will be held this Saturday at the Kerobokan Prison.

“Music has power, I want the prisoners to have the spirit to work together at the correctional facilities.” Says Anom Darsana, owner of Antida Music Productions.

The bands participating in the festival also come from other prisons, such as Bangli, Tabanan, Karangasem, Bangli, Singaraja, and Klungkung.

The bands will be judged by people from the music industry; Superman Is Dead drummer Jerinx, Antrabez band members, and Anom Darsana. There is also Erick EST, a filmmaker and videographer.

Three winners will be awarded with trophies and prize money. The first place winner will also get a chance to have their song recorded at the Antida Music Studio and have its own music video produced by Erick EST.