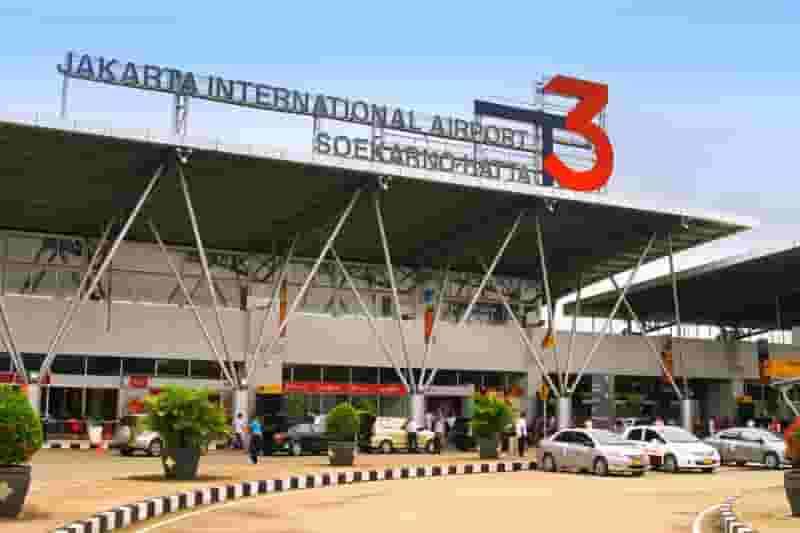 President Joko Widodo has officially agreed to extend the period that foreign nationals are prohibited from entering Indonesia following the two-week Enactment of Restrictions on Community Activities (PPKM) on 11-25th January.

Previously, the Indonesian government imposed a ban on the entry of non-resident foreigners from all countries to Indonesia 1-14th in January 2021.

The extension was announced by the Coordinating Minister for Economic Affairs, as well as the chairman of the COVID-19 and National Economic Recovery Committee Airlangga Hartarto, after holding a limited meeting accompanied by the Minister of Health at the Presidential Palace.

“The government will increase restrictions on community activities between 11-25th January, but along with that, the President has agreed to extend the ban on foreigners entering Indonesia,” Airlangga said in a press conference on the Presidential Secretariat YouTube.

According to Airlangga, the PPKM is important because positive cases of COVID-19 continue to spike after the October holidays, as well as Christmas and New Year holidays.

The COVID-19 Task Force recorded the highest increase, of 10,000, in two consecutive days on 8th and 9th January. Meanwhile, 182 patients died, bringing the total to 24,129 deaths since the start of the outbreak.

Of the total number of cases, the daily positivity rate rose to 30.4 percent. This figure os the highest after previously touching a record on 1st and 2nd  January, respectively 29.4 percent and 29.5 percent.