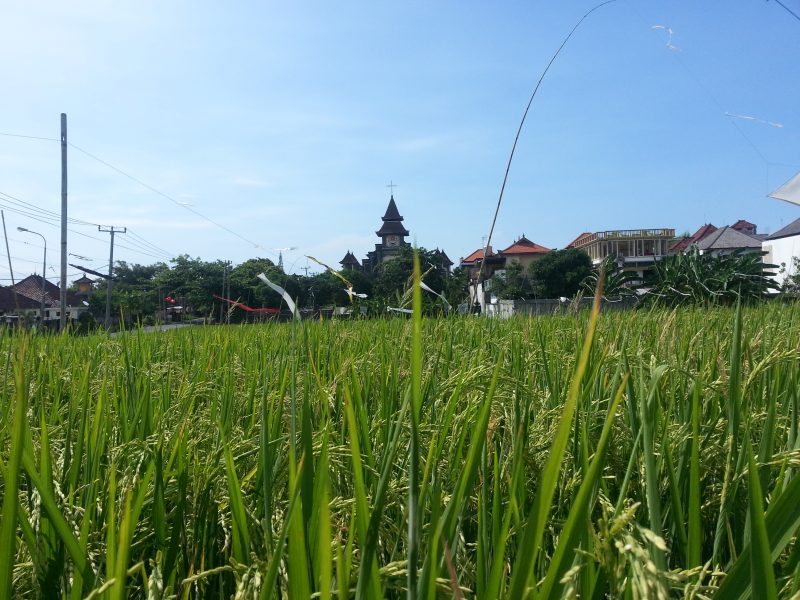 Tourism and Creative Economy Minister Sandiaga Uno has suggested that there is a plan to reopen access to foreign tourists this year. So far, Bali and Bintan are the two destinations on top of the list.

Sandiaga is aware that the ban on foreign tourists is making Indonesian tourism stumble. The goal of the ban is positive, which is to reduce the risk of COVID-19 transmission, especially the mutated versions of the virus.

Nonetheless, Sandi has announced that the Riau Islands are ready to reopen on 21st April through a safe travel corridor for tourists from Singapore. The minister said that later there would be two zones prepared, namely Nongsa and Bintan Lagoi.

Then, from direct access, there will be a route that connects from the Singapore ferry port to Nongsapura Port in Batam, and Bandar Bintan Telani in Lagoi Bintan.

“I’ve tried all the routes and we can immediately prepare this for the opening of the safe travel corridor with Singapore,” he added.

Foreign tourists who will enter the two zones are required to conduct a PCR test first. Upon arrival, they will undergo a GeNose test as well.

“After that, there will be an application where we can not only trace but also track the movement of tourists,” he said.

Sandi said his party is waiting for the process to be approved by the Law and Human Rights Ministry. The department will need to grant free access to visit visas for foreigners.

Meanwhile, Bali’s tourism is anticipated to reopen with a pilot trial of three green zone destinations, namely Ubud, Sanur, and Nusa Dua in June or July 2021. In the green zone areas, vaccination is being accelerated in order to increase the safety for tourists on holiday in Bali, which began on 22nd March 2021.

“We prepare for personalised tourism. Customise or prepare for those who have an interest in certain tours. Local tours that are not far from the place of residence. Lastly, smaller group sizes and lower volumes,” he said.