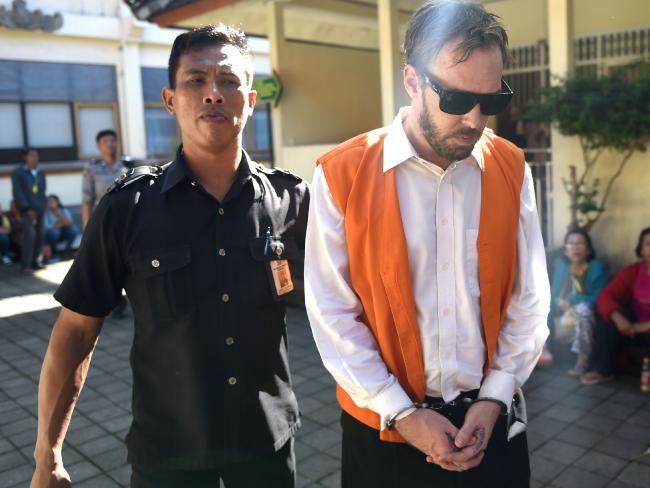 Australian man arrested for allegedly attempting to smuggle drugs into Bali had his lawyers cut a deal with authorities hours before he was due to face trial, as reported by News.com.au.

32-year-old Joshua Baker was supposed to appear at Denpasar Court on February 13, but was instead transferred to a psychiatric hospital. His lawyers have been fighting to have him freed on mental illness grounds.

Baker was arrested on October 8 after boarding a plane in Cambodia while allegedly carrying 28 grams of marijuana mixed with tobacco and 37 Diazepam pills in his luggage. He is now facing the maximum penalty of 15 years in jail.

Since his arrest Baker has claimed to have a historical mental illness for which he receives treatment, and his lawyers have argued that due to this mental illness, he should be sent to a hospital instead of being in jail.

They are also claiming that Baker wasn’t of “sound mind” when he boarded the plane in Cambodia.

The legal proceedings will now be delayed and Baker will go on trial at a later date.