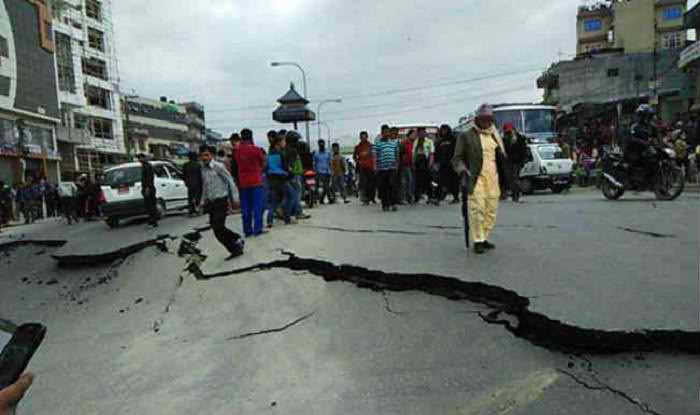 No major fatalities or damage have been reported so far, and no tsunami alerts were issued.

The US Geological Survey (USGS) reported that the earthquake affected around 300 kilometres east of Bali off the island of Sumbawa at a depth of around 72 kilometres.

Djunaedi Garib, a resident of Hambala, which lies southeast of the epicentre on the Sumba island, told reporters how he and his family felt the earthquake shake for long it had caused people to wake up and run outside their homes, panicked and afraid.

The USGS said their initial assessments showed a low likelihood of major damage and casualties, while the country’s disaster agency sent out authorities to check on the impact the quake has had so far.

Indonesia experiences frequent volcanic and seismic activity as it lies right on the Pacific ‘Ring of Fire,’ where tectonic plates technically collide.

Residents who recorded their earthquake experience narrated that they felt moderate shaking for around three minutes on one side of Bali, while some others said they were roused from their sleep when they realized their bed were shaking and window shutters were making so much noise from the earthquake.

One and Half Year Prison for Editor of Ahok Blasphemy Video