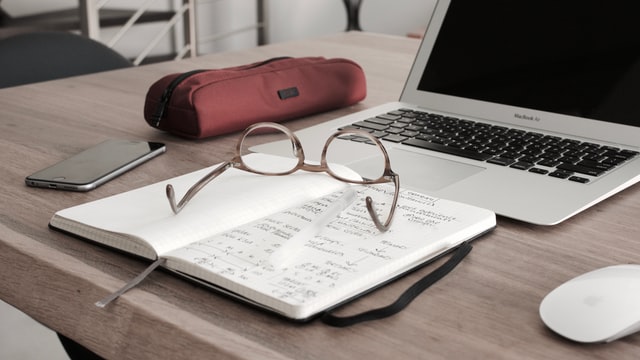 The Institute for Health Metrics and Evaluation (IHME) predicts that the number of Indonesians dying due to COVID -19 is exceeding the data reported by the government.

IHME is an independent global health research centre based in Washington University, US.

This means that IHME predicts the deaths due to COVID-19 in the country to be 2.5 times the data reported by the Indonesian government. IHME also projects that there will be an additional 319 cases of daily COVID-19 deaths in Indonesia as of May 22, 2.4 times the data from the daily report of the COVID-19 Handling Task Force.

Furthermore, on its official website, IHME’s latest projections up to 1st September 2021 shows that COVID-19 deaths in Indonesia could reach 279,780. In the worst-case scenario, that figure could reach 351,995 deaths.

As well as the number of deaths, IHME also includes predictions for daily COVID-19 infection cases in Indonesia.  Up to 22nd May, for example, the cases of COVID-19 predicted by IHME in Indonesia reached 67,006 cases a day.

Even Indonesia’s worst prediction for the same day accounts for 70,453 cases in a day.

Meanwhile, in the government’s daily report produced on 22nd May, Indonesia recorded an increase of 5,296 cases based on testing done on 41,765 people. That test breaks down to 22,338 people examined using PCR swabs, 298 people used rapid molecular tests, and 19,129 people used a rapid antigen test.

The World Health Organisation (WHO) previously set a standard for screening one person per 1,000 in the population per week. With the assumption that Indonesia’s population is 270 million people, this suggests that 270,000 people are tested per week, equalling 38,500 people per day. Source CNN