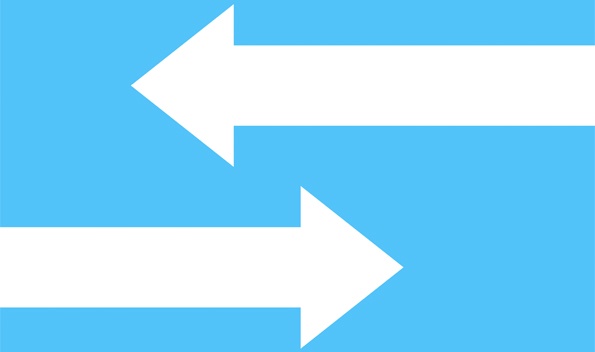 Well if you heard it once, you’ve heard it a thousand times before, as the saying goes. So get ready, this is my version. I am back in the old U.S. of A. New Jersey actually, a quaint picturesque town called Cranford. Up until then, two decades had passed and I was excited to catch up with all my old friends and haunts. Zap, bang, boom. “You’ve been living in Bali, in a time warp zone, reality, what a concept. No friends, no haunts, gone with the wind.” Man, I was a legend in my own mind, once upon a time.

This is about traffic and driving in Bali traffic, the culture on the left side of the road. Okay, I’m still in New Jersey and so the story picks up. Since I’ve been out of the country for so long, my driver’s license had expired. I’m on the driving course, in a parking lot somewhere outside Cranford, stop, go u-turn, park. As the instructor instructed. “Okay, make a left turn. What on earth do you think you’re doing?” Who, me? “Yeah, you’re on the wrong side of the road.”

Shit, piss and corruption, automatically failed. Six weeks at the least before another road test. In New Jersey, you can’t get to a supermarket without a driver’s license. Here goes the panic button. Mr.Instructer man, have you ever been to Bali, Indonesia. No? Well, that’s where I just came from. What would you say if I told you, you would never pass the first test without totally being freaked out?

First off, it’s left lane driving, so naturally, my programmed instincts veered to the left side. Wouldn’t you agree that would call for a second chance? Mr Instructor says, “That’s what the rescheduling is for.” Wait a minute. I have a family, two kids, a boy and a girl. You don’t want them to starve. How can I get to the supermarket? Look I’m a really good driver, actually great. Twenty years in Bali without so much as a scratch, saving five lives a day at least. Mr Instructor, “What do you mean saving five lives a day?”

Okay, let me draw you a mental picture. For starters, the direction signals are used not just for signalling left and right turns, but as instructions to tell you to stay on your left or to stay to your right. It can be very confusing if you’re not made to understand. The flashing of lights are used to signal the oncoming driver as to inform him to slow down, or that he has the right of way, it’s almost like a shootout. Whoever flashes first has the right of way, you must be alert. You’ve seen videotapes of obstacle courses for driver’s education? Well let me tell you, that’s a walk in the park compared to driving in Bali. There are no traffic lights to speak of outside of the bypasses, very little police traffic control, and an anything-goes atmosphere – no rules, sort of, like organized chaos. For the most part, the Balinese pedestrians very rarely look where they’re going, they come from everywhere and anywhere; either walking, running or carrying children, pulling out of parking spaces with no warning or directions and there must be ten motorcycles to every car. You can easily feel like you’re surrounded by a swarm of mosquitoes. They pass on the left, pass on the right, cut you off always trying to gain an inch.

This also applies to oncoming traffic as well. Then there are the bicycles who slowly pave their way as though there was nobody else on the road. Now speaking of the roads, the bypasses, no problem from Sanur to Nusa Dua and along to the airport and a newly formed road called Sunset Road. Other than that, whatever village that you may go through can be an experience. Excluding the speed demons, the road could be full of potholes, unpaved roads or placements of rocks or sand piles up to a small hill, placements of mats filled with rice drying in the sun, all due to having no room to place anywhere else. All the way up to the mountains is two-lane driving, within sporadic parking on both sides. So if you don’t mind driving within inch capacities, it’s a breeze. Oh and then there are the stand-offs. Right or wrong nobody wants to give way until the traffic is so built up that they get pushed out of the way. And as always the mosquitoes are making all conditions doubly hard. Oh did I mention the dogs, cats, cows, ducks and geese?

“Enough! I don’t want to hear anymore, I got the picture. Since I don’t have another scheduled booking for another half an hour I’ll give you a shot.” Zam Booolie, cal doolie, yeah, yeah, yeah. Oh, thank you ever so kindly Mr Instructor Man.

With my mind on the right side of the road, I had no problem with passing the road test. I must have impressed Mr Instructor with my over-zealous descriptions of Bali scrambling. In general, I really caught a break, but alas, within one month’s time I found myself back in Bali.