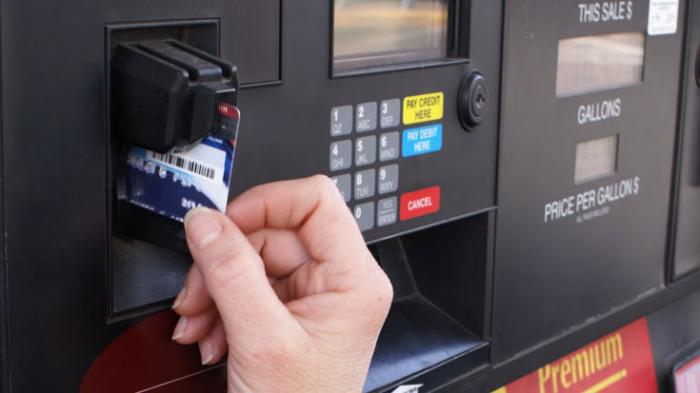 The Jakarta Police general crimes unit shot to death a man of Bulgarian nationality who was allegedly involved in an ATM skimming case.

The shooting happened two weeks after two other Bulgarians were arrested, along with one Chilean and one Taiwanese national in relation to a string of ATM skimming incidents.

“[The suspect] took his belt buckle knife and tried to attack our personnel,” Argo said, as quoted by tempo.co.

“[The suspect] had installed skimmers in a number of ATMs in Tangerang, Batam, Yogyakarta, Solo, Bali and Bandung,” Argo said, adding that the suspect was helped by two others, who are still at large.

One of them, a Bulgarian national, allegedly provided skimming tools and cards to the suspect.