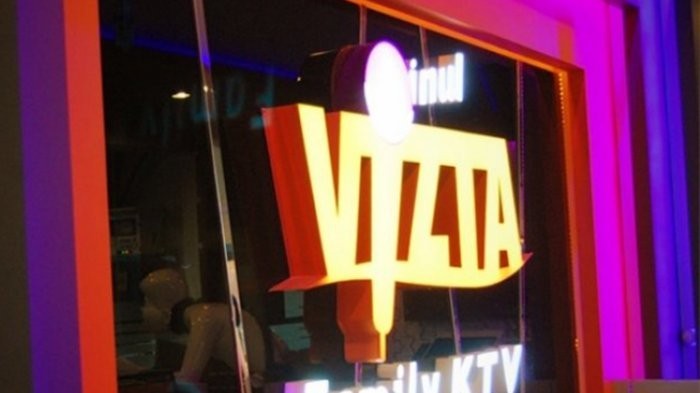 Police detained ten people during the raid, including four strippers identified as 23-year-old Rosa, 32-year-old Popi, 31-year-old Wida and 26-year-old Caca, as well as manager Ilham, 26. A 26-year-old cashier identified as Dewi, a waiter known as Aldi and a security guard named Supri were also detained.

Ilham has been arrested under the controversial pornography laws.

“After series of investigations, one man has been named a suspect,” East Java Regional Police Commissioner and Director of General Criminal Investigation Agung Yudha said on Satuday.

Police also confiscated several other pieces of evidence including a room bill worth Rp.5 million (US$375), underwear and a handphone.

However, when interviewed earlier, Chief Commissioner Frans Barung Mangera was reluctant to talk. The comments led to speculation of possible involvement of civil servants, but Harun Sulianto, Head of the Correctional Division of the Ministry of Law and Human Rights’ East Java office, denied the rumours.

“There was no arrest of any civil servants. It could have been former prisoners in Blitar that claimed to be civil servants. The fact is both correctional division heads were in Jakarta at the time the raid took place,” Sulianto said.

The owner of the karaoke venue, dangdut singer Inul Daratista denied the reports.

“There was no naked dancers!” said Daratista when asked for comment. “When the raid happened, the suspect was beaten and stripped. The suspect is a male. (Inul Vizta Kediri) was closed down because it was a crime scene, not because there were naked dancers.”

“I will not give any sanctions. I feel bad. In fact, Inul Vizta Kediri needs to be helped so it can be operational again. It’s hard to earn money these days,” Daratista said.