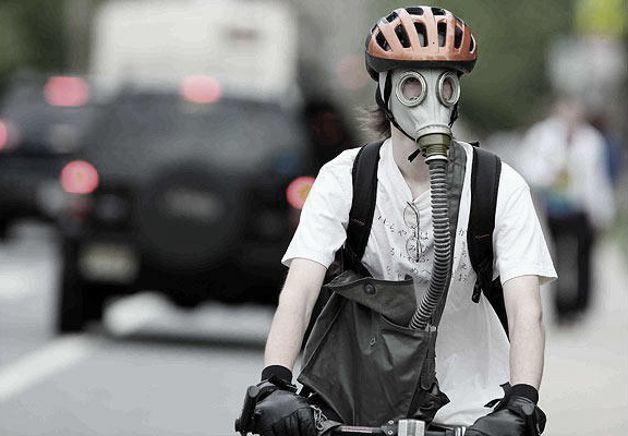 The ruling comes in a case that was brought two years ago by 32 residents of the Indonesian capital.

The court has instructed the seven officials to ensure that air quality standards become much stricter for the benefit of public health and the environment.

Health Minister Budi Gunadi Sadikin and Jakarta Governor Anies Baswedan must consider how they are going to ensure standards have been complied with. The judges found the accusation that the president and others have violated human rights in this area to be unfounded.

The government must, however, take other measures, such as introducing inspections for older vehicles. Many people in Jakarta drive a motorcycle that has been used for years and traffic regularly gets jammed around the city from early in the morning until late at night.

More than 30 million people live in the Jakarta metropolitan area, about 10 million of whom live in the city proper. The air is heavily polluted, particularly due to road traffic, industry, and coal-fired power plants.

The particulate matter content in the air is very high. Last year, according to official figures, this led to 5.5 million cases of illness directly related to air pollution.

Originally, the court was supposed to rule in May, but the decision was postponed several times. It is not immediately clear whether the government will appeal, but the Jakarta governor tweeted that he is waiving that right and is willing to comply with the decision.

A lawyer for the citizens who filed the case said he hopes the president and his associates will now move quickly to fight air pollution, “rather than taking pointless actions such as challenging the appeal decision.”

There are several substances that determine the air quality, but the amount of particulate matter in the air, expressed as the measure of PM2.5, is the most important.