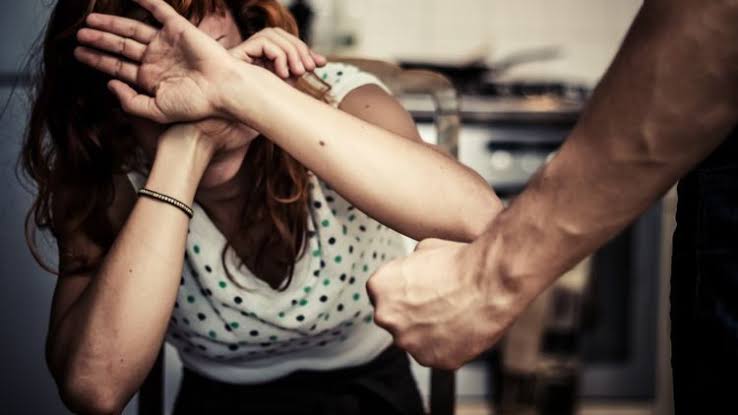 Head of Women’s Empowerment and Child Protection Agency (Dinas PPPA) of Bali, Luh Ayu Aryani has said that the number of cases of violence against woman in Bali has decreased from 507 survivors in 2018 to 304 in 2019.

Although the figures show signs of improvement, it is clear there are still problems with gender-based violence.

“Most acts of violence were perpetrated against adult women aged from 25 to 59 years old with 155 victims counted up to October 2019,” Luh Ayu Aryani said in Denpasar.

The figures break down as 124 child victims, 155 female adult victims, and 25 adult male victims. Aryani further broke down the figures for violence against adult women. “Violent acts against women in the age range of 18-24 years was 28 people, 25-59 years olds were 125 people, and above 60 years was two people. Most cases were reported in Denpasar,” Aryani added.

In light of this situation, the agency is trying to improve the resources aimed at decreasing the number of violent acts against child and women in Bali.

“For the cases of domestic violence, we will strengthen the programmes of Pelayanan Terpadu, Children Forum as Pioneer and Reporter, KPPAD, including the involvement of social structures through public communication forums,” Aryani explained.

See: Jakarta and Bali are Safer than Some Other Cities in the World

How to make Mozilla Firefox Faster