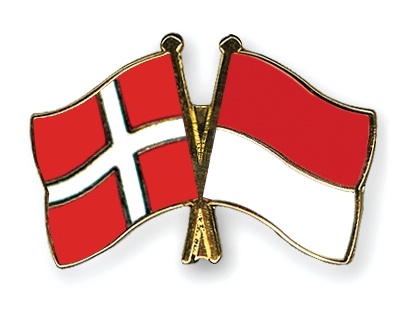 The Indonesian and Danish government have signed a memorandum of understanding (MoU) to strengthen cooperation in the field of agriculture. Minister of Agriculture Amran Sulaiman and Minister of Denmark’s Food and Agriculture Esben Lunde Larsen signed the MoU for both countries respectively.

The MoU contains the approval of agricultural investment in several fields along with the allocation of land areas for plantations in areas including Southeast Sulawesi, Kalimantan, West Nusa Tenggara, and East Nusa Tenggara. The Danish government will invest at least Rp.2 trillion into Indonesia’s corn, cattle and sugar plantation industries.

Denmark will provide the agricultural technology to Indonesia, while Indonesia will provide 2 million hectares of land for the investment.

“We will demonstrate the technologies being used in Denmark. We have high respect for the people of Indonesia, and we want to realize it by improving the quality of their agriculture produce, especially for the farmers,” Minister Larsen said.

The MoU will take effect in 2016 for the next five years.