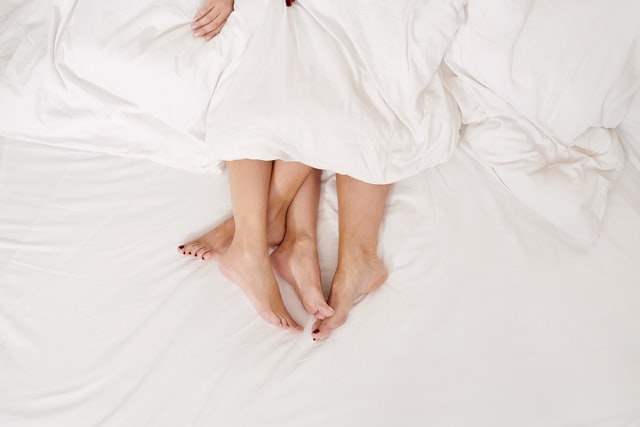 The regional office of the Law and Human Rights Ministry in Bali is investigating a group of foreigners who were involved in making videos of sex parties in Bali that subsequently went viral on Tik Tok.

The Ministry suspects that the foreigners involved are from Germany or Eastern Europe. One is believed to have already left Indonesia.

The Head of the Law and Human Rights Ministry for the Bali region, Jamaruli Manihuruk, said that, according to officers’ investigations, the video was uploaded by the perpetrators on 17th May 2021 and has gone viral in the last two days.

“Yes, the name on social media is often changed. As long as we don’t find the original data, it’s a bit difficult finding the cast of the video,” said Jamaruli.

The video of the sex party in Bali was allegedly recorded in a villa in the Canggu area. “We immediately deployed a team to the field. When our team arrived in the area, the place was no longer occupied; the people had already fled,” he went on today.

In addition, the municipal police went to check the location along with immigration, who already had a team investigating the issue. Jamaruli explained that he has also dispatched the Foreigner Monitoring Team (Timpora) to the location.

For the time being, he does not know whether there are immigration sanctions due against the foreigners.

Jamaruli also appealed to foreigners residing in Indonesia, especially in Bali, to respect the laws and regulations in Indonesia.