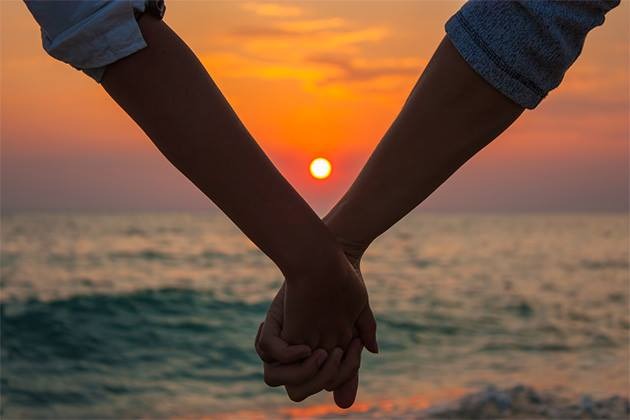 The Balinese government are inspecting villas which are believed to be providing special services for homosexual people in Drona street, Seminyak, Kuta District, Badung. There are 4 villas that are under inspection.

The case began with an advertisement that has been circulating on social media. In response, the Head of Police Unit for Pamong Praja (Satpol PP) in Badung, I Gusti Agung Ketut Suryanegara, sent his personnel to the location.

The results of the inspection are that the villa is owned by residents from North Sulawesi, but is being rented by foreigners from the Netherlands. However, Satpol PP will reconfirm this information.

In addition to the inspection, Satpol PP has also called a number of villa owners who are understood to provide special services for LGBT people.

In its conclusion, Satpol PP found 4 villas that were thought to be LGBT-specific places. There are two villas in Seminyak and two in Kerobokan. Only one villa was confirmed to be entirely for homosexual activity.

“There was only one villa that was clarified as being related to homosexual activity, namely Elysia Villa in Seminyak, while Angleo or Dillen in Seminyak did not come, we waited for a week,” the head of the local law enforcement and Regional Office of Satpol PP Badung, Gung Ambar Dewi, explained.

“While in Kerobokan there are two villas, namely Vila Layang and Vila Balinesa and spas,” Ambar continued.

Meanwhile, Head of the Bali Provincial Tourism Office, Putu Astawa, also regretted the existence of these advertisements. He stressed that same-sex marriage cannot be done in Bali.

“Gay is a human right, right? But if it violates order, it can’t be ignored because we don’t legalise same-sex marriages,” Putu said.

See: American Arrested After Hit and Run in Bali