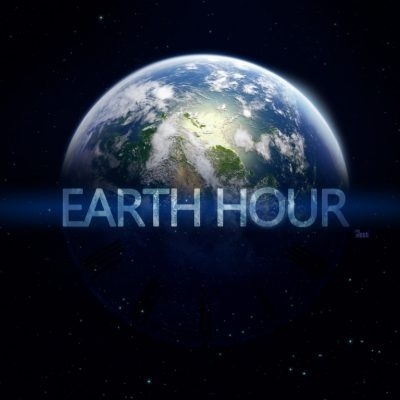 Because the next presidential debate is set to air on 30th March at 8.p.m., an official has stated that the administration of Jakarta will limit earth hour to only a handful of locations. The Governor’s Deputy Assistant for the Environment, Yuli Hartono, said during an Earth Hour press conference: “Since Earth Hour is happening during the presidential election debate this year, the city is not instructing offices and shopping malls turn the lights off. Only lights at seven locations will be turned off from 8:30 p.m. until 9:30 p.m.”

The only buildings and areas that will switch off lights during Earth Hour are the City Hall, Tugu Tani monument, the Hotel Indonesia traffic circle, Jenderal Sudirman statue, Arjuna Wiwaha statue, the National Monument (Monas) in Central Jakarta, and the Semanggi overpass in South Jakarta.

“Last year we instructed city offices and shopping malls turn off their lights. However, we will not be able do that on Saturday, because there are live screenings of the presidential debate everywhere. This is a five-yearly event, we will not interrupt that,” Yuli added.

Last year, Jakarta saw a reduction in electricity use of 157 megawatts during Earth Hour. The government had initially issued a gubernatorial instruction which required government offices in the city, up to the subdistrict level, to dim their lights for one hour starting from 8:30 p.m. during Earth Hour.

See: WORKING IN INDONESIA, why on Earth not!