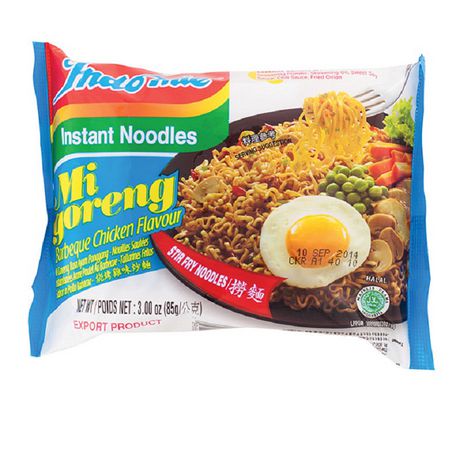 Indomie instant noodles has been named as the most delicious ramen

“Placing Indomie as the champion is actually cheating, because Indomie is categorically an instant noodle, as opposed to ramen,” wrote the food columnist Lucas Kwan Peterson in the LA Times. But Lucas doesn’t care, because he thinks Indomie is very good, especially the fried roasted chicken flavor.

The noodles come with onion oil, sweet soy sauce, sambal, chicken broth, and fried onions within the packet of this Indomie flavour.
“They all unite to be… How do you say it? Very heavenly,” Lucas wrote. Despite his love for this easily accessible, Indonesian comfort food, Lucas still thinks Indomie products are too sweet for his taste buds. “The spicy sauce and the fried onion crunch really compliments this dish. I can and will eat it every day.”