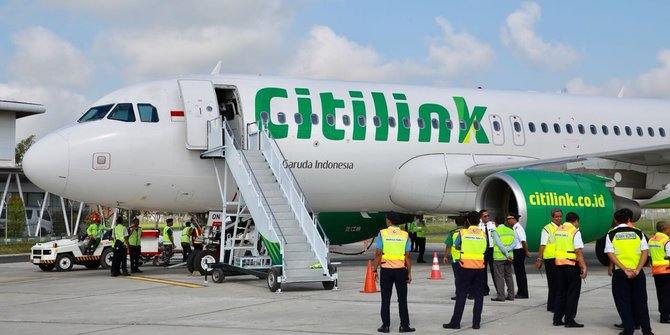 First was Lion air and Wings Air, and now Citilink Indonesia will also impose a paid baggage policy at the end of January 2019.

“We will implement [the policy] but we must first meet the permit requirement,” said Citilink Indonesia CEO Juliandra Nurtjahjo on Tuesday, January 15.

Juliandra said the company was currently preparing supporting facilities for the policy, such as a counter service at the airport. He does not expect a major queue problem after the new regulation has taken effect.

“The security and passenger profiling will be tightened,” he said, adding that members of the airline would still obtain free baggage allowance for 10 kilograms.

Juliandra explained that the baggage fee adjustment was part of the company’s efforts to earn more income outside of ticket sales and advertisements. He expects the airline’s revenue to rise up to 20 percent of the company’s total income.

Transportation Minister Budi Karya Sumadi earlier said that the paid baggage policy is legally allowed. “Any corporation is allowed to regulate the tariff, but a transition period is required,” Budi noted.

Alert Raised on Mount Merapi After Another Eruption