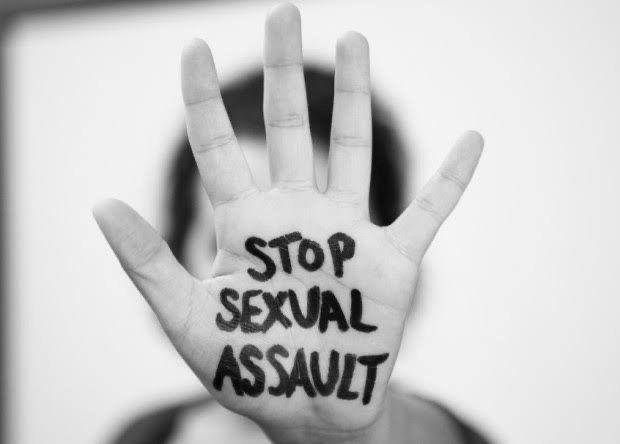 Minister of Law and Human Rights, Yassona Laoly, together with the House of Representatives (DPR) legislation board, has collectively agreed on 50 bills to be included in the prioritised 2020 national legislation programme (Prolegnas), including the anti-sexual violence bill known as RUU PKS.

Former Minister of Women Empowerment and Child Protection, Yohana Yembise, previously said that the bill is aimed at reducing the number of sexual crimes in Indonesia, especially those experienced by women and children.

According to data from the central statistics agency (BPS), one of three Indonesian women has experienced sexual harassment while one out of seven children has experienced physical and sexual violence, mental abuse, and child abandonment.

“The RUU PKS can hopefully eliminate discrimination against women as it prevents sexual violence, cracks down on perpetrators of the crime, rehabilitates victims, and establishes the country’s obligation to eradicate sexual violence,” said Coordinating Minister of Politics, Law, and Security Affairs, Mahfud MD.

Commissioner of the National Commission for Women, Azriana, said the stagnation of RUU PKS discussion showed a lack of care from legislators for the thousands of victims from sexual violence.

The National Commission on Violence Against Women (Komnas Perempuan) recorded that 16,943 women fell victim to sexual assault cases since the bill was first initiated in 2016, with an annual average of 5,327 cases in 2018. Forum Pengada Layanan (FPL) also found that only 40 percent of those were reported to the police and most depressingly, only 10 percent of them were taken to court.

Indonesia Feminist Lawyer Club Chairwoman, Nur Setia Alam Prawiranegara, once said that the rights of sexual violence victims, handled by her organisation, are not represented in the country’s law, such as the right to conduct abortion for rape victims.

First Case of UK COVID-19 B117 Mutation Found in Indonesia