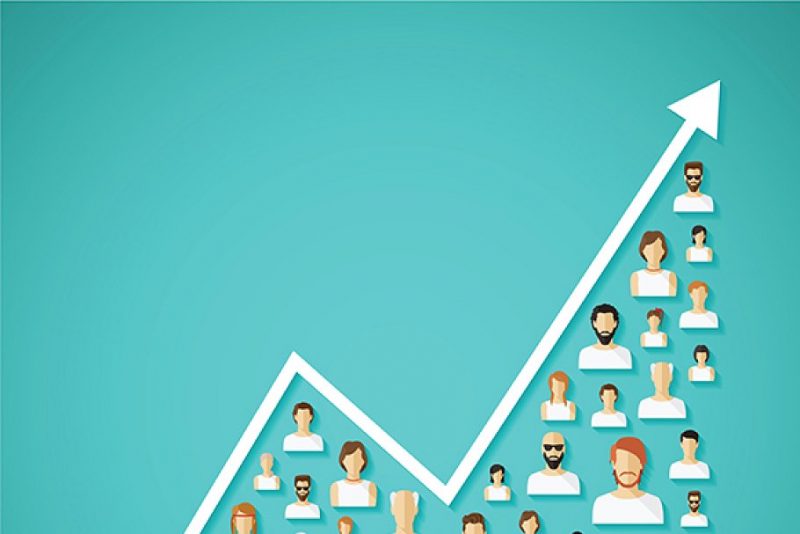 Based on information from the Central Statistics Agency (BPS), Indonesia’s population will reach 319 million people by 2045.

The current population in Indonesia as of 2020 is approximately 273 million.

Head of BPS, Suhariyanto, stated that the government needs to prepare various facilities and infrastructure systems, as well as plans and policies, starting from now to anticipate this surge in population.

BPS will collect the data through the 2020 Population Census to facilitate the government to make policies based on the definite number of Indonesians at the national, provincial, district, sub-district, and village levels from the population census. The data results should show the distribution of the population, especially in Sumatra and Java.

In addition to individual data, BPS also collects several other variables in the population census; such as housing, electricity consumption, and consumption of tap water or river water.

The survey results for individual data are expected to be obtained by January 2021 by taking samples from around 4.3 million families. “We have to think of the future and hopefully these 90 questions in the survey will help,” Suhariyanto said.

10,000 Local and International Residents Come Together for a Cleaner Jakarta