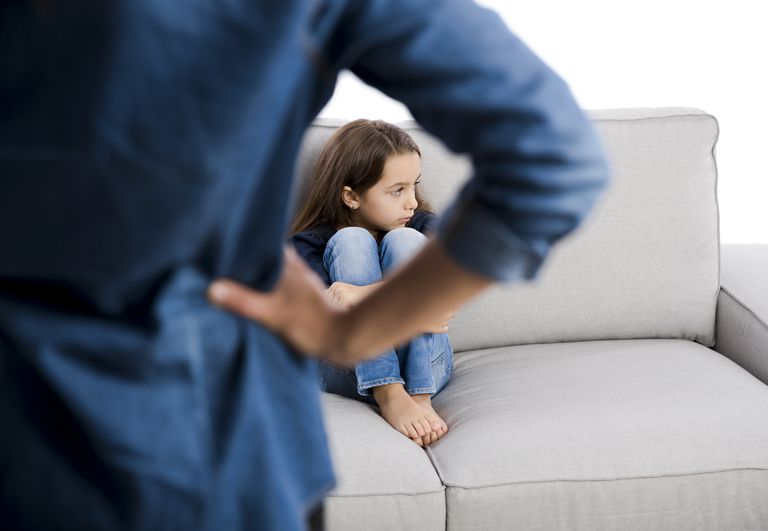 According to the national police, 236 cases of child sexual assault have occurred in January to May this year.

Unfortunately, only 50 per cent of all cases were handled by a law enforcement officer.

“In this year we found 236 cases [from January] until May. Only 50 percent was completed,” police chief of general information, Commissioner Asep Adi Saputra said.

This is largely attributed to the public’s unwillingness to open up about sexual crimes. “We know that most people are reluctant to report a child sexual abuse case because of our strong eastern customs,” Asep added. He also stated that sometimes parents tend to consider the psychological condition of the abused child and threats from the perpetrator.

The national police are currently conducting a cyber patrol via social media in attempt to combat crime against children.

Explore Jakarta with the MRT and Transjakarta