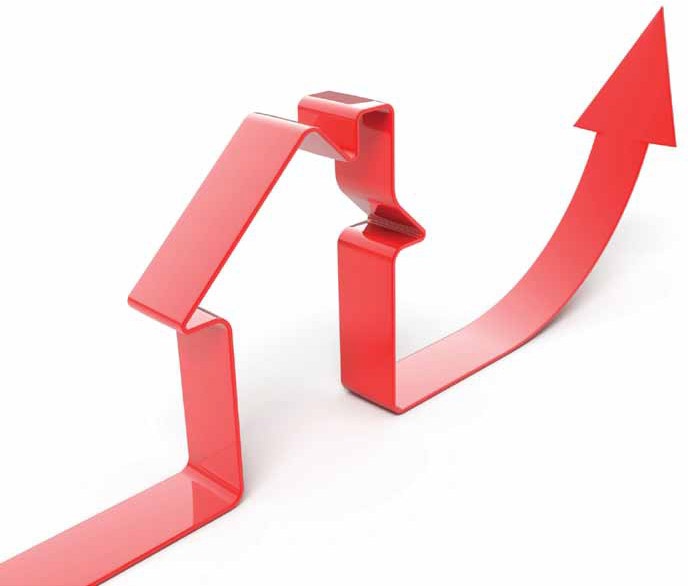 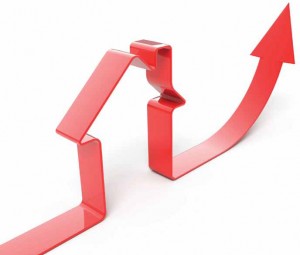 2014 is the Year of the Horse in the Chinese astrological calendar. Characteristically fast and powerful, are these attributes of the horse predicted to continue in the Indonesian property industry in 2014? Bali, in particular, has experienced phenomenal real estate growth in recent years, riding through global upheavals seemingly unscathed and looking very unlikely to abate. But, with all growth trends, the bubble has to ultimately burst. Is 2014 the year for that to happen?

There are some industry observers and property consultants predicting the Indonesian property industry is entering a phase of slowdown in the Year of the Horse. In Bali, there have been concerns raised in recent months about the rapid – and in some circumstances, ridiculous – increase in prices, lagging infrastructure, future oversupply, and the more serious long-term problem of environmental sustainability that will most likely create volatility that could ultimately break the island’s long-standing growth trend.

Analysts reviewing the overall growth prospects of Indonesia’s property sector as a whole in 2014 do so amid the country’s slowing economic expansion, tighter monetary policy, the depreciating Rupiah, and uncertainties about the country’s legislative and presidential elections in mid-2014. These issues are forecast to impact significantly this year.

Although, the slowdown prediction does not seem to be viewed pessimistically by property developers in marketing new products and setting high sales targets. One such company, PT Megapolitan Development, has set a 2014 growth target of 25 percent and aims to aggressively market its new products. Fanny Setiati, Megapolitan Corporate Secretary, says the company’s optimistic estimation is based on property sales that grew by more than 50 percent during 2013 compared to 2012.

Where there is demand there is growth, and the reason for continued strong property demand in Indonesia? Four years of strong economic growth. Additionally, property demand in Indonesia is being driven by a growing middle class and increasing affluence. The country’s emerging middle and middle-to-high end consumers may reach 184.5 million by 2020, according to forecasts by the Boston Consulting Group Inc. Rising purchasing power and positive urban demographic trends are predicted to drive property demand. As the country develops into a better and stronger economy with businesses accelerating at a faster pace, and with real estate demand still outstripping supply, the bubble may yet have more room to expand, even though residential property, in particular, has been something of a puzzle. Indonesia has the world’s fourth largest population of 245 million people. Despite strong economic growth and high levels of investment, some factors that have hampered the growth of Indonesia’s housing market are high mortgage interest rates, high costs of building materials, high tax rates, and red tape in government.

With the release of the Indonesia Economic Quarterly in March 2013 by The World Bank, the Central Bank (Bank Indonesia) introduced measures to curb Indonesians’ demand for housing, particularly because it detected speculative buying in the country’s property sector. Certain measures have been introduced, for instance, the rise in the benchmark interest rate (BI Rate) by 175 basis points to 7.5 percent leading to higher mortgage interest rates, the progressive policy of loan to value (LTV) ratios for a second home, as well as restrictions on indent house credit applications.

Despite the government and financial regulators implementing steps aimed at slowing Indonesia’s property growth for 2014, both Moody’s Investors Service and Fitch Ratings believe that the credit profiles of Indonesian property developers will remain stable. Fitch says that Indonesian property developers (particularly residential property) will book lower presales in 2014. This will limit the start of new property projects as presales are a common source of funds for the construction. As such, those companies that can rely on recurring revenue will have more scope for investments and business expansion. Recurring revenue mostly constitutes income that is generated through the renting out of property, such as shopping malls, hospitals, and apartments.

So far, most opinions from major local banks, national developers and various consultants tend to play down any negative growth issues, while the country’s regulators, such as Bank Indonesia, and related government ministries, continue to take a cautionary approach while they monitor and assess the property sector. The overall macro conditions are more robust and relatively sheltered from any potential downturn. The more widely-accepted view is that the property market in Indonesia will continue its positive trend, albeit slower, riding on the wave of economic growth, which is projected to remain strong over the short to medium term. On this basis, it is expected that prices will continue to move up alongside demand expansion and higher buyer purchasing power. The market is not heading for a bubble, but likely to remain on a sustainable growth path.

There is one other factor that continues to play a role in the growth of Indonesia’s property market, which has been a contentious issue for both Indonesians and foreigners; foreign ownership. With land titles (hak milik) only legally available to Indonesian citizens, foreign land ownership – being opposed within the constitution – is a contentious issue for both the government and international investors. A proposed change in the current laws on foreign property ownership, which would extend a leasehold period to a full 70 years as opposed to the current 25 years followed by subsequent renewals, was expected at the end of 2010, but this change is yet to be passed by the government. This change has encountered widespread opposition, particularly in Bali. While the passing of this law would be a welcome change, investors – and expats wishing to call Indonesia home – will still find it coming up short when compared with the regulations in other countries in the region such as Malaysia and Singapore.

Global Collaboration for a Sustainable and Prosperous Indonesia

Where is Bali Property Heading?

Why Webinars Are Great For Every Business