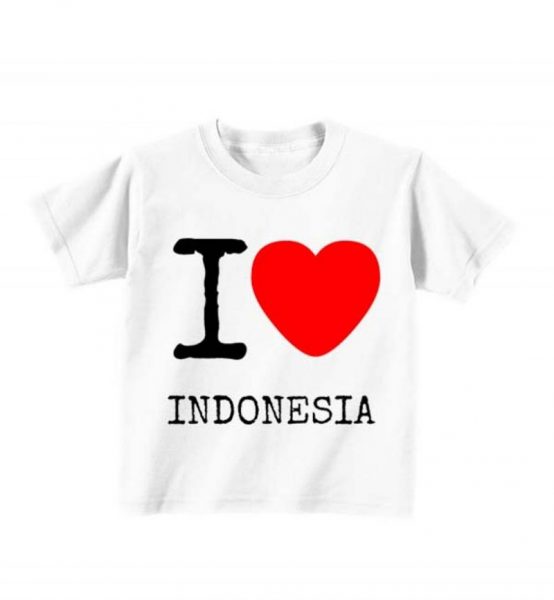 I was on my way to Jepara (the biggest jungle furniture centre in the world, around 2,500 different small, medium and big companies are based there) to visit a few factories.

The landscape was beautiful but after a while, I realised that I was lost in the middle of nowhere. I know quite well this area but as you know, road signs don’t seem to be a priority for Indonesian governors. As I don’t have a driver, I have to find the way by myself.

After a while, I was even more lost, so I decided to call the factory of Pak Budi.

Here we are, typically Javanese directions:

Me : “Hallo, ini Pak Sebastien. I cannot find your gudang (warehouse). I am lost. I am at the front of Pak Oto’s gudang (everybody knows him in the furniture industry, his factory is more famous than the Empire State building in Jepara).

In the meantime, I had already passed over 25 mosques that could have fit the colour and the shape with the sleeping beauty castle at Disneyland.

Pak Budi: Then you turn to the left where you will see a warung pecel lele (small resto selling cat fish…there are more people selling cat fish in Indonesia than people selling marijuana in Amsterdam). Then straight, straight, straight until you see a mosque (not a joke ya). This mosque is the BIG one ya (meaning the three others ones were small). Then, then, then, then…

I could hear him asking around him how he could explain the directions to me in a better way, but the people around him certainly thought that his explanations were very clear and precise, so they kept quiet. After a few seconds and some strange words and sounds he returned with, “Ooohhhh”, “Susssaaa”, “Gituuuu”, “Gak tauuu”, and a BIG, “Ohh YA PAK tau!”

During the time Pak Budi was talking to himself, I had time to look around at all the nice small hills and imagining the life in this area 80 years ago… beautiful. Pak Budi suddenly woke me up from my thoughts with a genius idea.

Pak Budi: THEN YOU ASK WHERE MY GUDANG IS! Nama saya Pak Budi (meaning, my name is Budi…but Budi is like Martin in France, Muller in Germany or John in England. A few million of them are alive in this country and a few hundred of them have furniture factories in Jepara!).

I was at a point that I expected another brilliant indication like a physical description of himself like, “I am wearing a batik shirt, brown pants and I always wear a black kopiah.”

You know what? Believe it or not, I found it. Pak Budi was waiting for me at the front with a big smile and said, “Easy to find ya?”