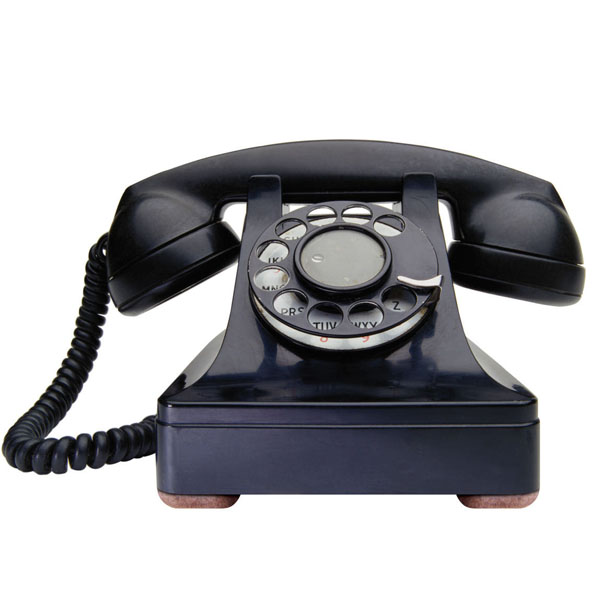 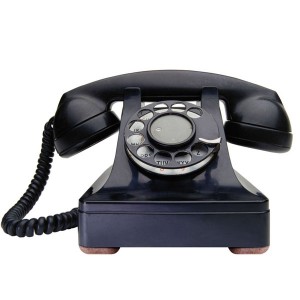 I was working long-term on a construction project in East Java and it suited my purposes and circumstances to rent a house off the company accommodation camp. I had already heard some bad reports regarding aggravation with some religious fanatics in the area, so I leased a house from a local police officer, assuming – correctly as it turned out – that this would afford some degree of protection.

The rented house was huge and required a few improvements including an upgrade in the electricity supply, plus running in of a telephone landline for dial-up internet services, extremely slow and ponderous by today’s standards, but the dog’s testicles at the time.

I got some of my lads in off the project to redecorate the house from top to bottom and of course, unsupervised, they painted from bottom to top. Skirting boards first, walls second and ceilings last, then spending the next few days scrubbing off paint drips and cleaning floor tiles.

The upgrade was complete and rounded off with the installation of a huge satellite parabola, decoding system, DVD, speakers and state of the art TV.

Everything was working as it should for the first three months, then the telephone, and therefore the fledgling internet, went dead without warning; no signal, no ringtone, no incoming or outgoing calls, deader than something which was, well, very dead. I got my wife to call in from her office and report a line fault. No, there was no line fault, the line was OK. “Is billing problem,” I was informed.

This needed sorting out, and quickly, so I grabbed my admin/translator/wingman, Mr. Ngroho and headed for the Telkom Office.

This is how the conversation went:

“My telephone line is dead.”

Highly efficient clerk checks computer. “You have not paid your bill.”

“I have not received a bill.”

“So, why have you cut off my telephone?”

“How can I pay the bill if you have not sent it out?”

“Yes, we’ve established that, so how can I pay the bill, what is the amount due?”

“Look this is not my problem, it’s your equipment that is not functioning correctly and I need to get my telephone back online.”

“I have not paid my bill because YOU can’t send me one.”

“Then why am I being addressed like an idiot?”

“Well Mr. Joe it seems you have not paid…”

“Don’t answer, it was a rhetorical question.”

“It was a question I did not need a response to, OK.”

“Please, please let’s not go there.”

He shook his head, but stayed silent.

The clerk had followed this exchange Wimbledon spectator-like and seemed slightly disappointed it was over.

“Let’s focus on finding a solution shall we?”

“Ohhh kay, the bill has been approximately USD30 every month so far, so how about I pay double that and cover the bill and also have some credit in hand?”

This suggestion required the Regional Manager’s input to make a decision; he was summoned from his office at the rear of the building. He arrived all bustle and full of importance then promptly entered into a long and protracted debate with the clerk and Ngroho. After some fifteen minutes he addressed me.

I counted to ten then did it again, then again.

“Mr. Ngroho, please explain my predicament and proposal to this gentleman.”

“Ahh is this rhetorical, Mr. Joe?”

“No, Mr. Ngroho, in this particular instance I would like an answer.”

Further discussions took place with the manager speaking at length with Ngroho. Eventually they both smiled at me.

“Then how come it took, wait, forget it, here’s the money.”

It was counted carefully, then again and on the third count I went for a walk looking for a wall to punch. When I returned the beaming manager presented me with a hand-written receipt.

“OK, thank you, when will my phone be reconnected please?”

“Cannot, you have not paid your bill.”

Ngroho was fastest to react and stepped between us.

“I have just PAID the bill, and more!”

“No, you have paid credit. The original bill must be produced.”

“But I can’t produce the original bill because you can’t send it because your computer is broken.”

Everyone smiled with satisfaction, pleased that now the penny had finally dropped for this dopey foreigner.

A wave of resignation swept over me, I could not win, and even a draw was out of the question. I could not even dream about beating the system. It was time to swim downstream instead of up.

“OK, OK, you win, guys. Please tell me when will your computer system be fixed?”

An engineer was now required to answer this question. He was called from his workshop in the yard, and he consulted the manager, his cell phone and his diary before responding.

“Maybe tomorrow or maybe next week.”

“So, I will have no phone line until then?” I answered dejectedly.

The engineer’s face lit up.

“Well, that was the general idea.”

“Mr. Ngroho, are we doing the idiot thing again? No, don’t answer.”

“My engineer fix for you.”

“But what about the other line?”

“You no pay your bill,” prompted the manager just in case I had forgotten.

“But let me get this straight. I can have a second line connected and working in an hour?”

“Then please, please just go ahead and do it.”

I handed over the cash and left quickly, I needed to get out and into the fresh air. As I left, the manager called after me.

He survived, but only just…