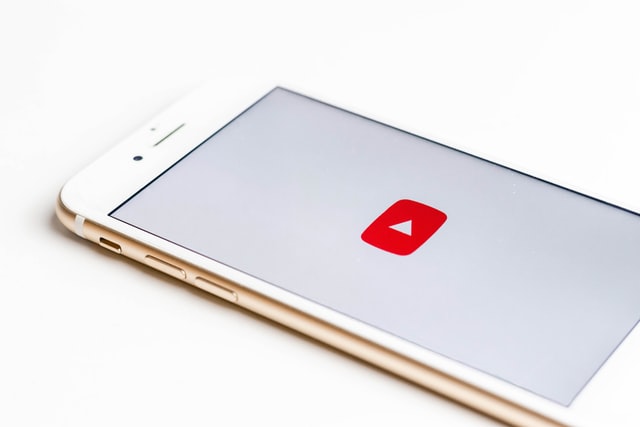 The problem of not being able to play videos on YouTube has not only been felt by netizens in Indonesia but also worldwide.

Based on observations by Downdetector, #YouTubeDown is evenly distributed across all continents as red and yellow colours pinpoint America, Europe, Africa, Australia, and Asia, with Africa as an exception.

Based on Downdetector’s data, there are 286,000 YouTube users around the world who experienced problems. The number is possibly higher because Downdetector does not monitor everything.

The outage of YouTube lasted quite a long time; some say it has been up to an hour. However, currently, some reports that YouTube is starting to return to normal.

“If you are currently having problems watching videos on YouTube, you are not alone,” as quoted by detiknews.

“Our team is aware of the problem and is working to fix it. We will follow up here if there is an update,” wrote @TeamYouTube without specifying in detail what caused YouTube to be down.

In May, YouTube also became inaccessible and made users confused. The location distribution at that time was quite even and it was of a shorter in duration. That time, the site was down in the United States, a number of countries in Latin America and Europe, Japan, Australia, Singapore, and Indonesia.

What knot to do when losing weight